As has been the case with rembetika in Greece and Australia, over the past 20 years, Italy has seen a folk music revival, with a generation of younger musicians rediscovering and reinterpreting the traditional dances and music of their ancestors.

With a growing number of emerging Greek and Italian bands in Australia, there’s something special in store for fans of Italian and Mediterranean contemporary folk music in Melbourne next month.

The Taranta Festival is a five-day event devoted to celebrating music, food and culture. Taking place from 13 to 17 March, the program is full of concerts, talks, conferences, and workshops along with plenty of traditional Southern Italian and Mediterranean food to enjoy.

Headlining the festival will be Canzoniere Grecanico Salentino. Direct from Italy, the internationally-acclaimed group will be performing in Melbourne for the first time, supported by locals Vardos Trio playing fast-paced Roma gypsy music. What makes this group particularly special is that they sing in the Salentino dialect – a dialect derived from Greek – and they also use the bouzouki.

The ‘Big Jam and Lunch: Incontro Mediterraneo’ is the other main event. Taking place on the final day of the festival, it will be a celebration of Mediterranean music and culture with performances by talents including Greek Australian vocalist and multi-instrumentalist Byron Triandafyllidis and will end with a jam session bringing all the regional influences together. 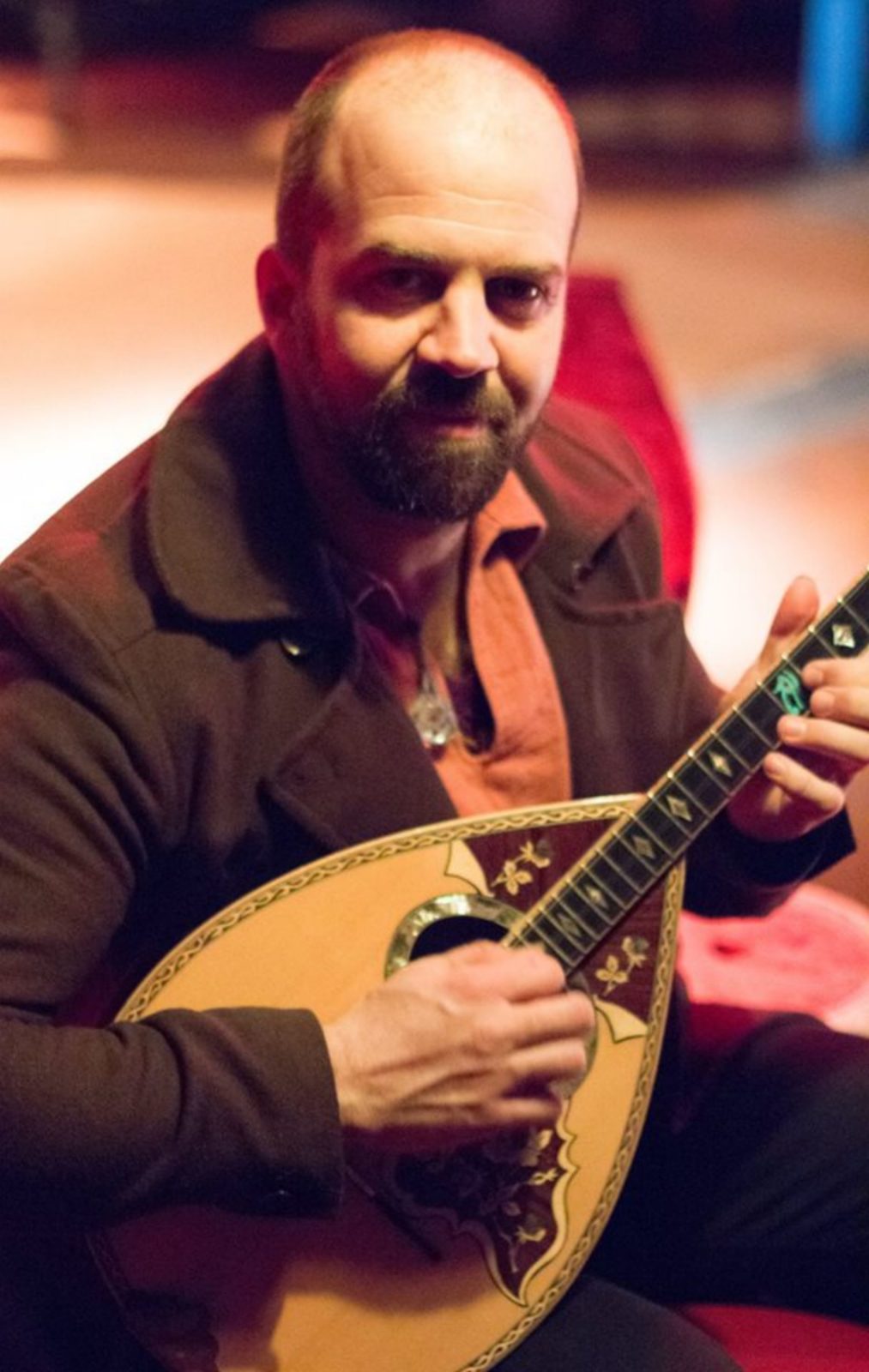 To get a taste of the headline act, Canzoniere Grecanico Salentino, watch the video below:

For more information and to purchase tickets, visit tarantafestival.com.au