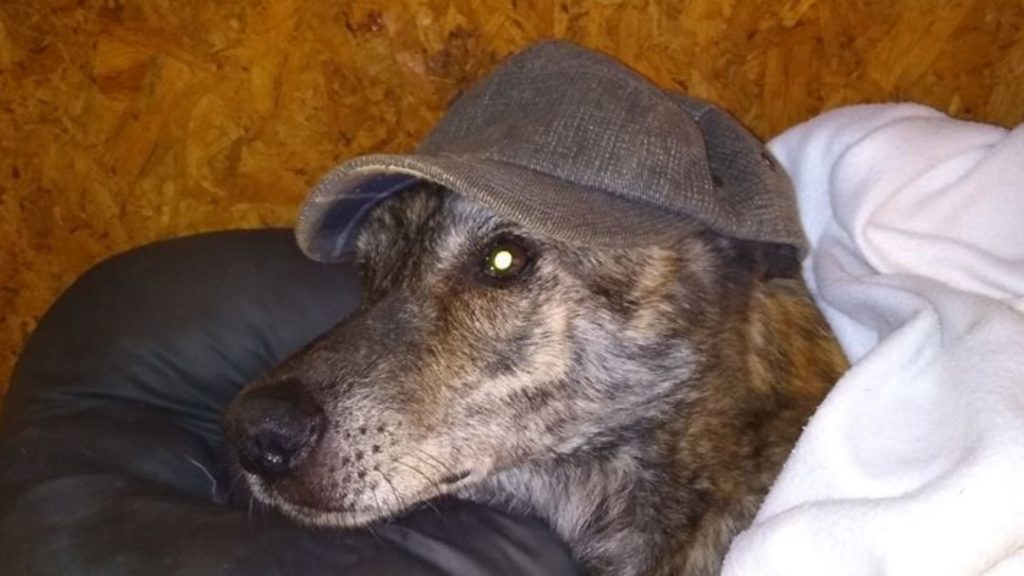 Nikos Tsikalakis, a 38-year-old man from Crete decided to leave his old life behind and dedicate his time to taking care of stray dogs five years ago.

It all started when he saw a wounded dog that no one was helping; he took it in and cared for it. From that one pup, Mr Tsikalakis has now moved on to taking care of 74 stray dogs.

The selfless man, used to live in Christos, Ierapetra where he had turned an abandoned building into a shelter where he fed the dogs, kept them in their own spaces, vaccinated and spayed them until the local community kicked him out.

It was only after a Swiss woman visiting Crete found out about his predicament that a better future for him and his dogs became possible.

The woman, his benefactor, had recently lost her dog and being quite wealthy she bought an acre of land in Kalo Horio, Hersonissos for them to live on.

Since July 2018, Mr Tsikalakis has been living on the land with all of the 74 dogs. Putting them before himself means that he spends all his time taking care of them and providing food and shelter.

He has single-handedly built each and every dog its own wooden dog house while he lives in a tend without electricity and water.

in a tent  after having been kicked out of the place where used to live in Christos, Ierapetra (Lasithi Prefecture) on Crete. He was living in an abandoned building along with the stray dogs of the village, trying to take good care of them.

His sole income is the unemployment supplement from the state, amounting to 200 euros per month, which all goes towards dog food.

With the help of criminal lawyer Vlasia Stathakopoulou who also decided to get involved after finding out about Mr Tsikalakis’ story, the shelter is now a nonprofit organisation and it has a Tax ID Number.

It is through donations received through the shelter’s Facebook page Bronx Familia Animal Shelter Hersonissos Crete that he can sterilise and vaccinate the animals.