The 16th Greek Film Festival is coming up soon so FOTIS KAPETOPOULOS takes the opportunity to have a chat to it’s director, Penny Kyprianou. 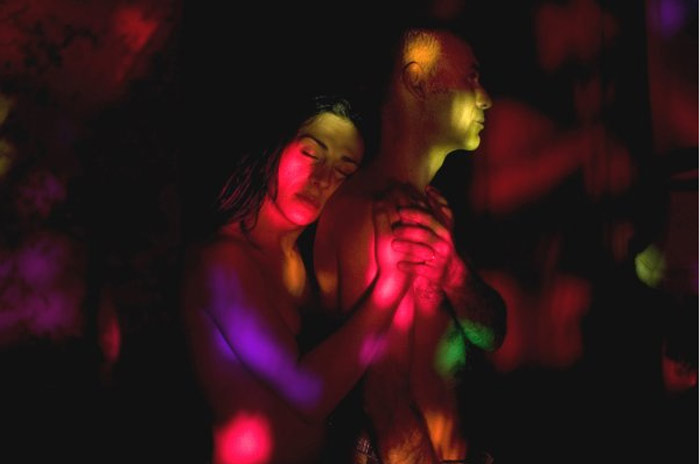 The director of the annual Greek Film Festival in Melbourne, Penny Kyprianou, is quietly enthusiastic about this year’s Festival offerings given last year’s low profile Festival.

“We are including Greek films that have done well in the box office over the last 18 months as well as some of the less commercial art-house films.”

She goes on to highlight that this year’s program reflects what is “going on in Greece this year.”

While reluctant to highlight her favourite, Kyprianou did signal A Woman’s Way: Strella a film about “dysfunctional families, which was a hit at the Berlin Film Festival.”

The film has been directed by Panos H Koutras is about the relationship that evolves between Yiorgos and Strella a transsexual prostitute.

Yiorgos has just come out of prison after serving 14 years for a murder he committed in his Greek village.

They spend the night together and fall in love.

Strella has been described by Berlin critics as “a post-modern Greek tragedy in the glowing nights of Athens.”

Another of Kyprianou’s favourites is a documentary, Schoolwave on the Rocks, which is Greece’s equivalent of our Rock Eisteddfod.

This festival has been taking place in Athens for the past four years and high school bands from Greece and Europe come and play their own music on a huge stage in front of thousands of their schoolmates at the Theatro Vrahon (the theater on the rocks) in Vyronas, a northeastern suburb of Athens.

“Of course there is also Bang Bang Wedding, by Cristine Crokos, which features our own Alex Dimitriades” says Kyprianou.

Ilias and Marina arrive on Crete to get married but a small, yet important typo on the invitation will send everyone in different directions and will transform the ride into a crazy course into the unknown.

“This year will be different” says Kyprianou, in reference to the somewhat anaemic offering of last year’s festival. “Last year was just a small event; this year we’ve had time and more planning so it promised to be great!”