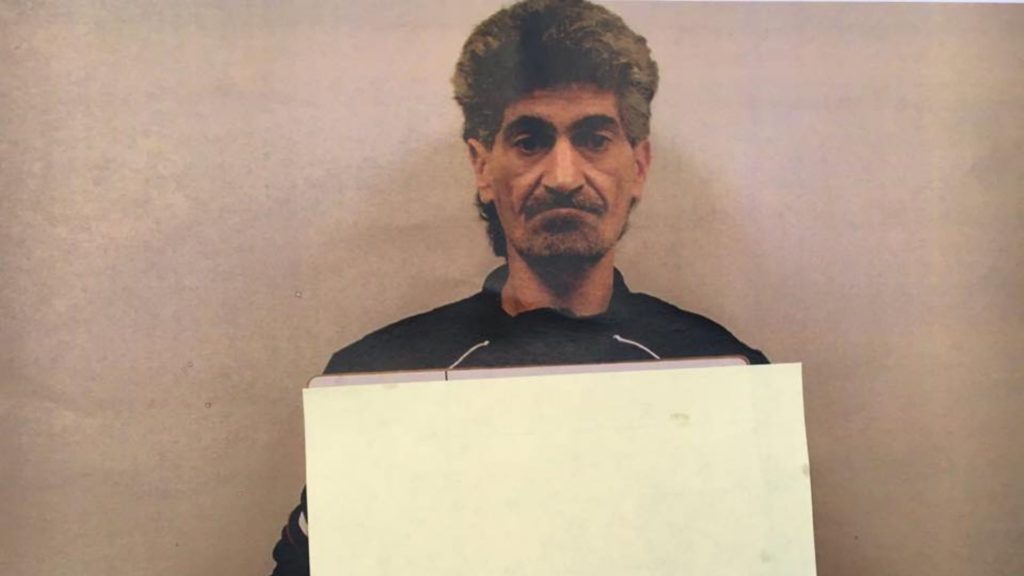 American woman Tamara Ann Turner, 49, died from a single gunshot wound to the abdomen after she had been abandoned at the Mildura Base Hospital in June 2016.

He has been accused of killing Ms Turner with the very gun she sent to him via post from the United States before she left America to meet with him at the end of 2015, just months after they started chatting on Facebook in October 2015.

Prosecutor Diana Piekusis SC, told the court that Mr Samaras had proposed to her within hours of their meeting.

Ms Turner worked for a guns supplier in Missouri, US, but quit her job to fly to Australia to be with Mr Samaras.

Her family had been against her decision to leave and had limited contact with her after she moved to Melbourne.

Her sister, Heather Crouch, supplied an impact statement that was read to the court: “I don’t know how she could leave her children and grandchildren for someone she had just met on the computer… It all hurts. Imagine the only person you look up to… begging them not to go to Australia.”

Crouch’s statement was one of five that Ms Turner’s family gave.

Her son, Chuck Smith, also supplied a statement read in court. He spoke of pain as his mother’s body had been lost during its transportation to the United States. “I have so much anger and hate in my heart,” he said.

Natasha Smith, the daughter of the deceased, appeared in court via a video link from Missouri. “She was a good person and she’s missed everyday,” she said.

The court heard that Mr Samaras had informed Ms Turner’s family of her death via a post on Facebook.

Both Mr Samaras and Ms Turner had been wanted by the police before Ms Turner’s death and had failed to appear in court on weapons charges. Turner had sent four weapons to Samaras from her home in Missouri before coming to Australia of which three had been found by the Australian Border Force, leading to a criminal investigation.

The fourth weapon, a .380-calibre pistol, was the one which had been used to kill Turner. Ms Piekusis told the court that the gun was fired during a fight inside a caravan at around 2am.

Defence lawyer Chris Pearson said Mr Samaras did not mean to kill Ms Turner, and had discharged the gun by accident.

The court heard that the accused had taken the victim to Mildura Base Hospital at 7am and left her there after giving a false name. He told a nurse that he had found her at a Mildura hotel where he was staying. The car he was driving also had false plates. The court heard that Mr Samaras then returned to the campsite, packed up and drove to Melbourne.

Mr Samaras told police that Ms Turner had requested he not call an ambulance because they were on the run for illegal firearm possession.

He said that she had managed to bury the gun at the campsite and had walked around for 30 minutes, however Ms Piekusis said that it would have been unlikely that Turner would have managed to survive for more than 15 minutes due to the heavy bleeding.