Scientists decide to increase monitoring of Methana Volcano near Athens 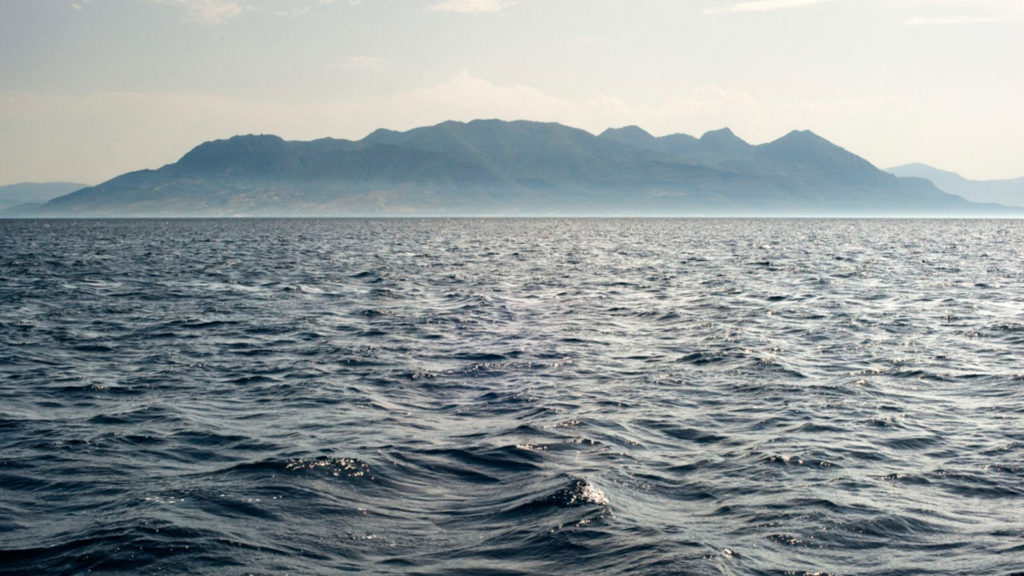 Greece is famous for its intense volcanic activity that has created impressive landscapes. Though the volcano at Santorini is the most famous, there are other volcanoes on the islands of Nisyros and Milos and at the Methana Peninsula that are still active.

The volcano at the Methana Peninsula is just 50km south of Athens and recently raised concerns due to its heightened activity. The Institute of Geodynamics of the National Observatory of Athens placed three new stations on the peninsula to monitor the volcano this month, and three more units will be added to monitor activity over the coming weeks.

Though the volcano hasn’t drawn as much attention as the ones on Santorini and Nisyros, it is still considered to be a threat bearing in mind its close proximity to the Athens capital.

There are around 32 volcanoes at the Methana Peninsula with the largest one being the Methana Volcano. The last recorded eruption took place in 1700 with an underwater explosion, north of the village of Kameni Chora.