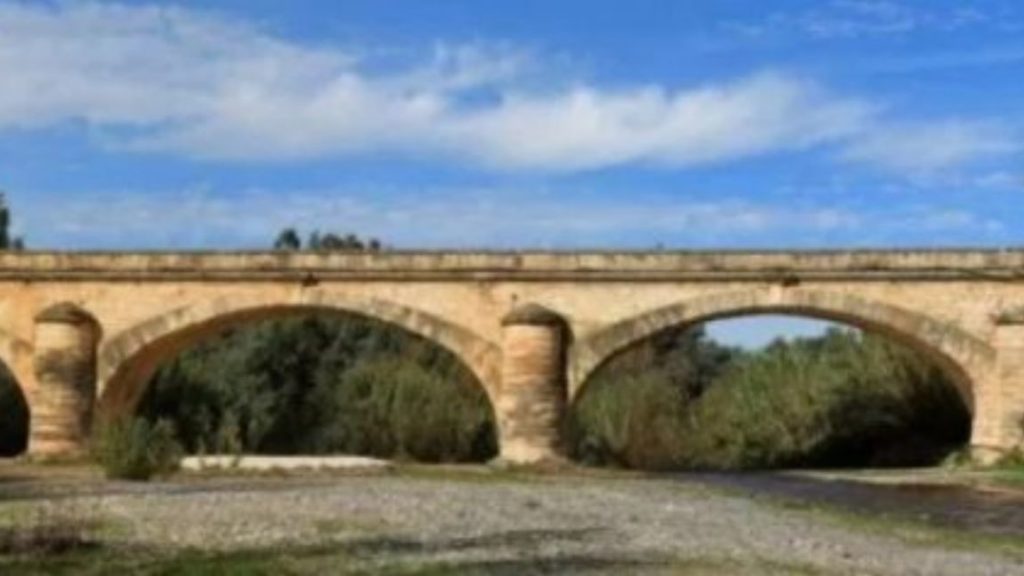 Greece and Crete island in particular have been hit by waves of harsh wither storms that culminated over the weekend.

Amongst the areas hit, was the town of Hania that lost one of its contemporary landmarks and popular tourist attractions on Monday afternoon.

The 1908 bridge connecting the two sides of the Keritis river in the Alcianos area of Chania’s Platanias region collapsed as the riverbank over-topped.

Thankfully, access to the bridge was blocked prior to the storm, however, a reporter from the local Cretan TV station was there and recorded to moment of the collapse on camera.

Watch the video from the local channel below: