From Talaat Pasha’s to Atatürk’s Turkey 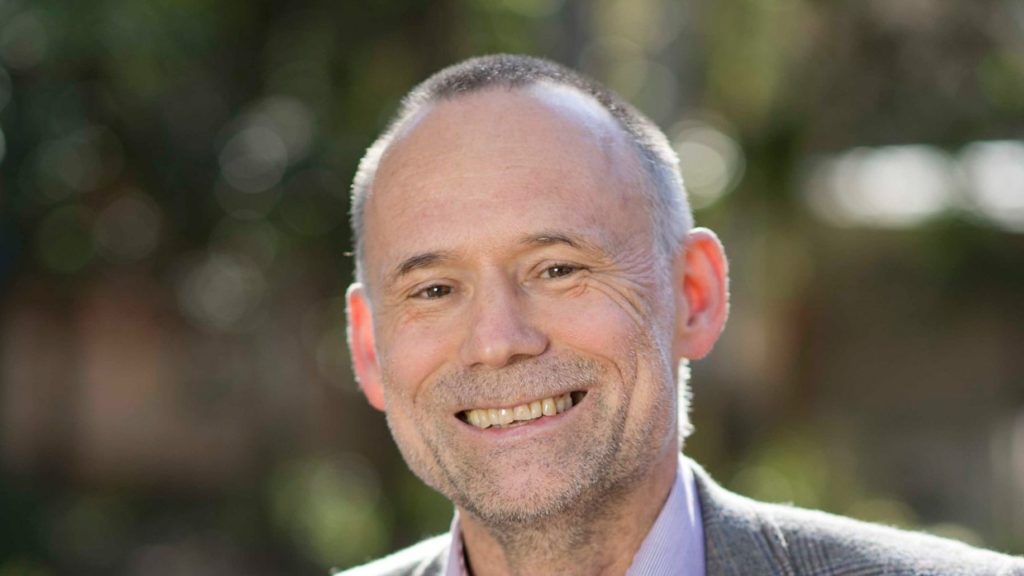 Associate Professor Hans-Lukas Kieser will present a lecture entitled “From Talaat Pasha’s to Atatürk’s Turkey” at the Greek Centre, on Wednesday 13 March, as part of the Greek History and Culture Seminars, offered by the Greek Community of Melbourne.

Seen through the lenses of Kemalism and largely Kemalist-inspired Western textbooks, Kemal Atatürk appeared for decades as a unique leader and the founder of an entirely new republic after the collapse of the Ottoman Empire.

Number one in the Young Turks’ single-party regime (1913-18), Talaat had concentrated personal power both as a party boss and a dominant minister. Although his party lost the Great War and related imperial ambitions, they largely implemented their minimal domestic goal: making Anatolia a modern and sovereign Turkish-Muslim national home (Türk Yurdu) in demographic, economic and cultural terms.

READ MORE: Romioi and Greeks – Where are we now?

Atatürk accomplished this goal and perpetuated patterns of leader-centred single-party rule, although Islam – the main factor of Turkish-national coherence – posed a major problem.