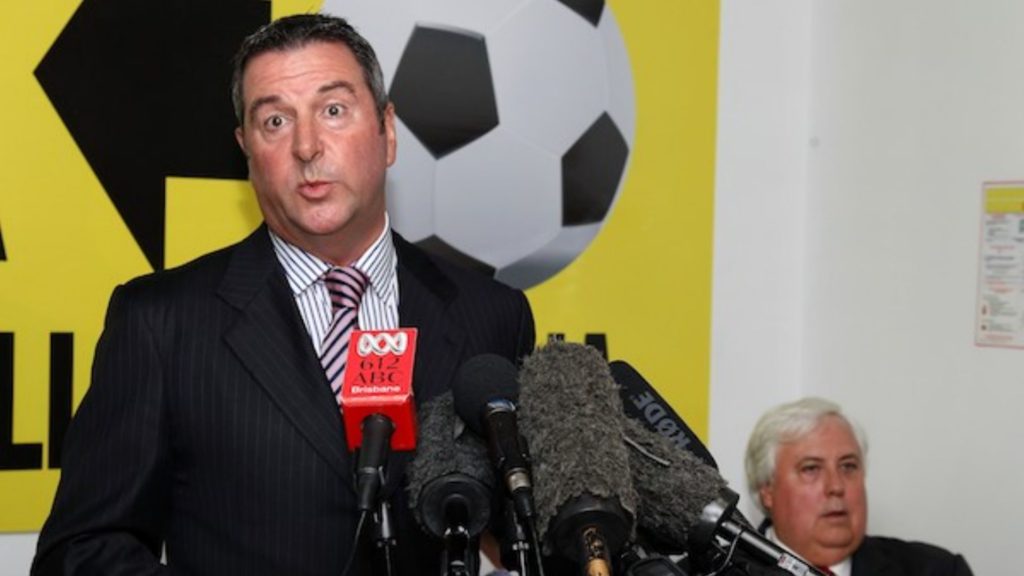 The Working Group, which met last week under the chairmanship of FFA Board member Remo Nogarotto, consisted of most of the major stakeholders of the game, including all the State Member Federations, A-League club representatives, the Professional Footballers Association (PFA), and the AAFC (Australian Association of Football Clubs (AAFC) representing the NPL clubs nationwide.

At the meeting, they agreed to form a smaller working group which will finalise the National Second Tier model by the end of March, consistent with the timetable of the New League Working Group (NLWG) set up to develop a new model for the A-League.

First proposed in 2017 by the AAFC, many see a National Second Division as vital for the game to flourish in this country. Supporters believe it will improve the quality of the A-League as a product, by introducing promotion and relegation and thereby creating more interest for fans wanting to watch more meaningful games. This is turn would make the game more appealing to broadcasters and sponsors. They also argue that a second tier will create a lot of aspiration for the clubs below.

In addition, supporters argue that a second tier will open pathways for talented younger players, giving them greater match opportunities at senior level rather than being restricted to the youth academies. This will ensure a greater pool of talented young players and presumably spin off benefits for the quality of Australia’s national teams.

However, the AAFC’s appointed head of National Second Division, Archie Fraser, believes “The aspiration is that it will become a full time league and most of the clubs in that second tier league will be full time. The best thing for the game is to get a second division started. Create it and see what level we can develop it to. But often we want to start with the bar too high and that’s what keeps people away.”

Speaking on the Daily Football Show midweek, Fraser stressed the need for a time frame for the introduction of the new league. “The key message is, let’s get it started. The quicker the better.”

The aim of the AAFC is to get it introduced in 2020. Fraser went on to add, that although promotion and relegation between the A-League and the second division, is a key element of the whole design, it doesn’t necessarily mean they’ll be there from the outset.

He believes that promotion is likely to precede relegation at least in the early stages.  “It may well be (initially)there’s promotion, and no relegation”

“I don’t think anybody is thinking there’s promotion and relegation right away. But I do think that a second division run properly will show and provide another option for expansion in a proven method, looking at what crowds are already in attendance, and what value those clubs could potentially add to the league without doing guesswork. So I think, there’s a lot of certainty in that. So I would think, it’s second division first. I think we need a date from the A-League of whoever’s running it, to say that in some point in time, ‘It will be five years or whatever it is, relegation will come in.’ Because I think promotion will come in two forms. The A-League has to expand to 16 teams for the A-League to be interesting. And where are those teams going to come from? And hopefully those teams will be generating some real interest, and some real clubs that are good enough to show that there is a pathway to either win the second division and /or apply to join the A-League through the process the A-League puts in place.”