Melbourne is the second best city to live in 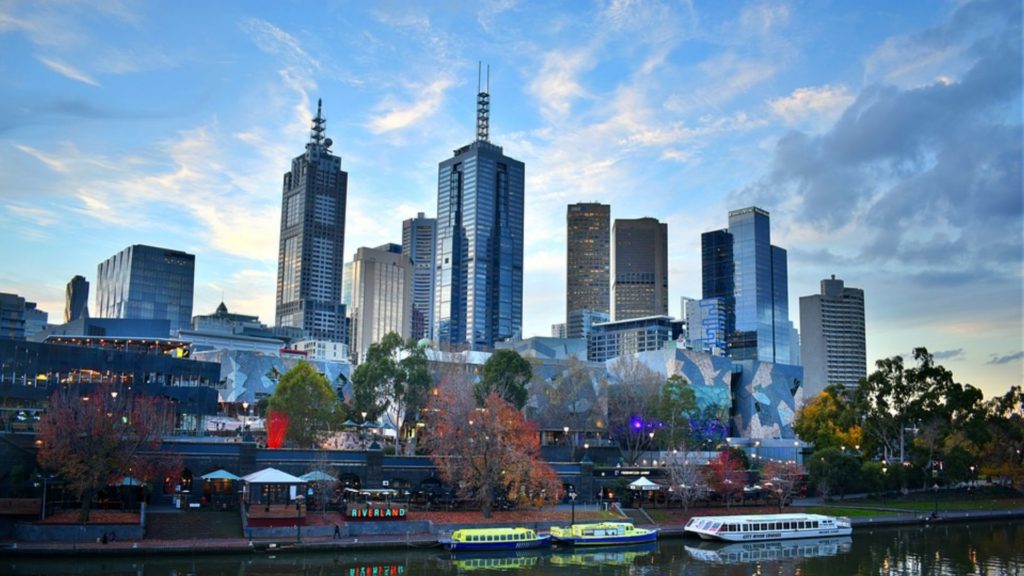 Last year Melbourne was voted as the live music capital of the world with more live venues per capita than anywhere else on the planet. The Economist magazine also named the city as the world’s most liveable as far as healthcare, education and infrastructure are concerned.

Now even more accolades come thanks to new research from Time Out that rates Melbourne as the second-best city of the world. People were asked about eating, drinking, culture, nightlife, relationships, community and how happy they were with their city.

Melbourne came just behind the Big Apple at number 2, punching way above its weight.

The index was based on a survey of more than 30,000 people in 48 cities around the world, including ratings by Time Out’s editors and city experts.

Findings included a whopping 84 per cent of Melburnians stating that they felt ‘happiness’ in the 24 hours before being asked to rate their joy. That made the city the second-happiest in the world, behind Chicago.

Sydney came in 39th in terms of city rankings, however they are the world’s fittest city.