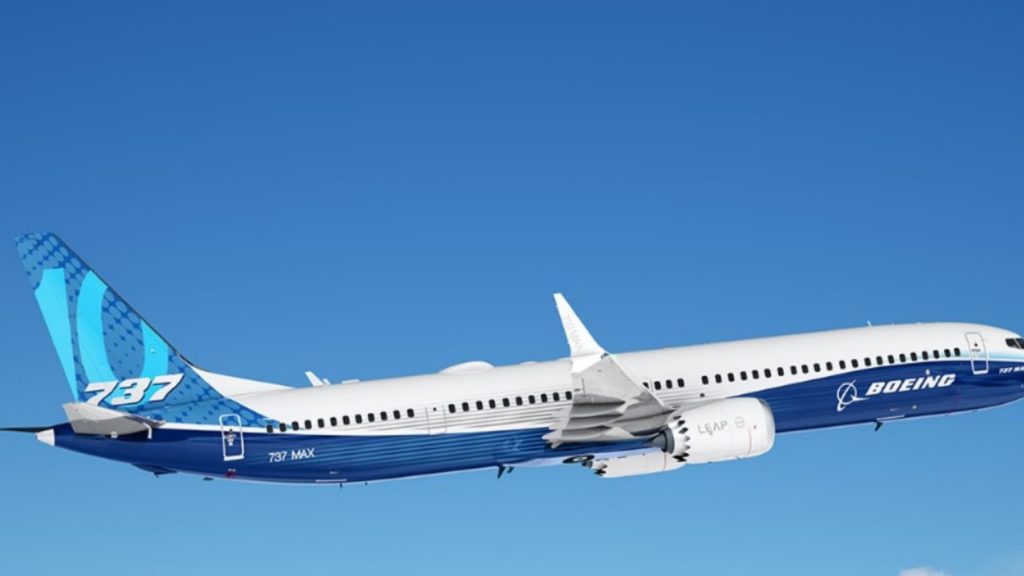 Following the deadly Ethiopia Airlines plane crash on Sunday, which claimed 157 people including passengers and staff, the European Union Aviation Safety Agency (EASA) announced earlier this week that it is halting “all flight operations of all Boeing Model 737-8 MAX and 737-9 MAX airplanes in Europe”.

Aviation officials in Greece and Cyprus have also announced that all flights of Boeing 737 Max airliners will be grounded following the EASA directive.

Meanwhile, the Cypriot Transport Ministry issued an announcement which stated that “Cyprus, in compliance with the [EASA] directive, is suspending all fight operations of Boeing 737-8 MAX and 737-9 MAX over its airspace”.

The crash of Ethiopian Airlines flight ET302 involved a Boeing 737 MAX 8 aircraft, which came down shortly after takeoff on Sunday in Addis Ababa. At this stage, the cause of the crash is still unknown, however, suspension of all commercial flights involving Boeing 737 MAX airliners has been advised for precaution.