Fresh off the back of International Women’s Day last week, Delphi Bank took the opportunity to host a special luncheon to honour women in business.

Hosted at restaurant Matilda, professional women from a variety of sectors were in attendance.

Delphi Bank’s National Community Engagement Manager, Paul Orfanos addressed attendees and spoke of the many proven benefits of gender parity in the workplace. He highlighted that the bank itself as an organisation has seen an increased number of women rise the ranks, which he is particularly proud of.

Attendees were treated to a special three course lunch, where women were given the chance to come together, network, and share their own stories.

To follow, an insightful panel discussion was hosted with guest speakers former The Block Sky High contestant Bec Douros, who is the co-owner of interior design studio, building and architectural hub Nectaar, and Fronditha Care’s President Faye Spiteri, who just this month was inducted into the 2019 Victorian Honour Roll of Women.

Both accomplished and influential women in their respective fields, they revealed how they have navigated their careers thus far, the challenges they have faced and how they have overcome them. Both spoke of the importance that their cultural values, namely family, have played in achieving their goals. Women in the room were all ears particularly when the discussion turned to balance, and how it can be achieved; can women really ‘have it all’?

To answer this, the wisdom of American journalist Gloria Steinem was drawn on by Mrs Spiteri – one of her favourite writers – who eluded to women being able to in fact have it all, just maybe not at the same time. 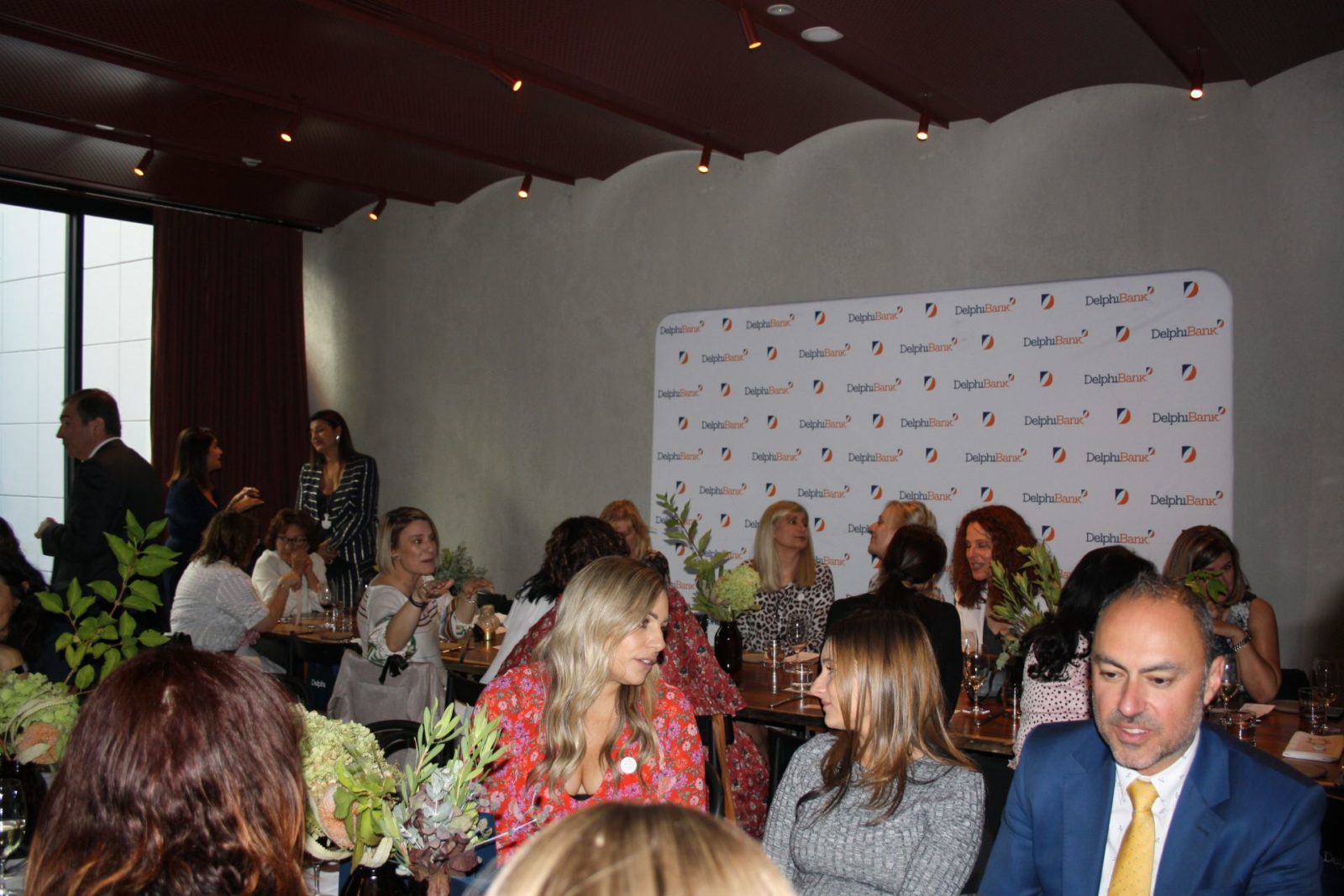 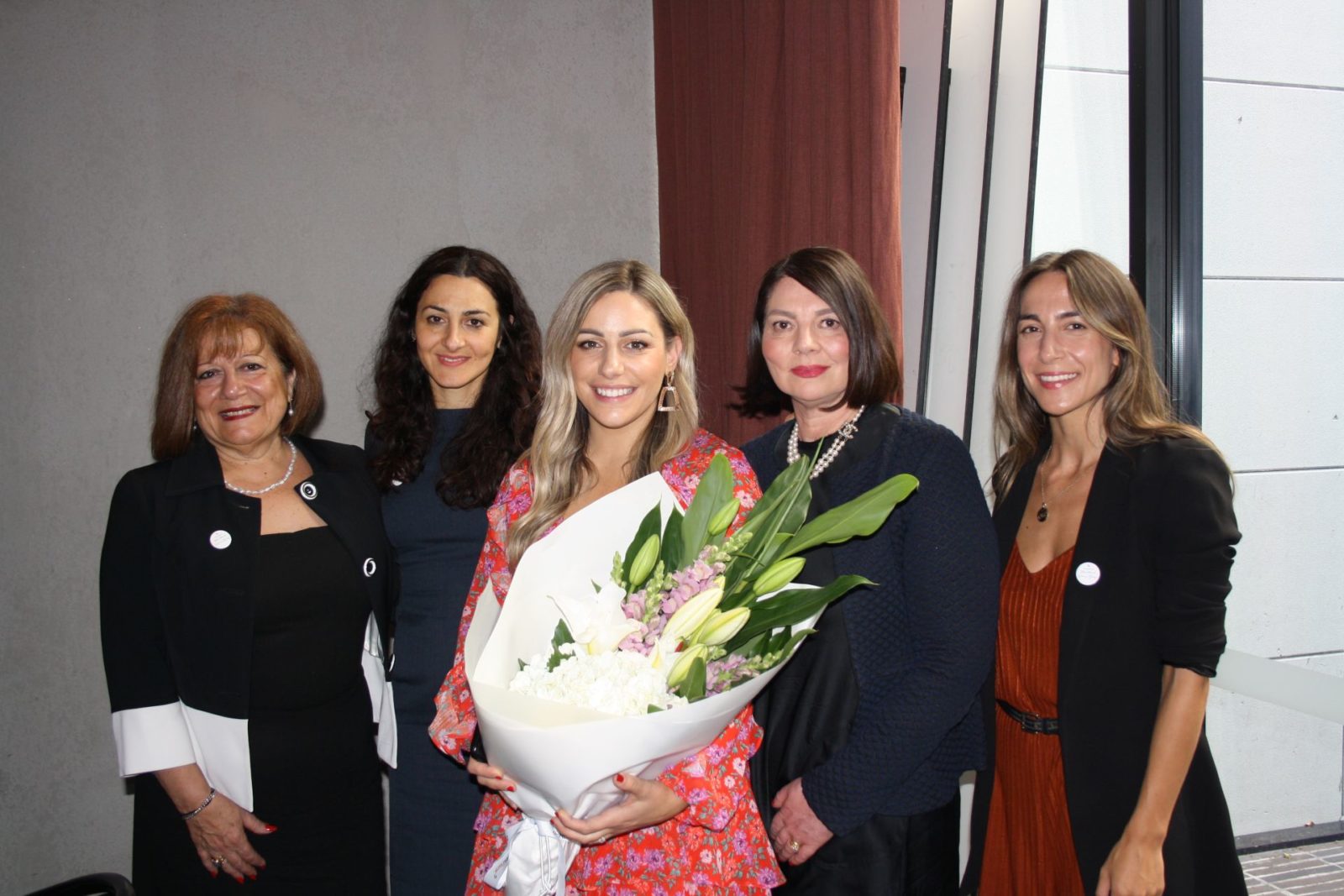 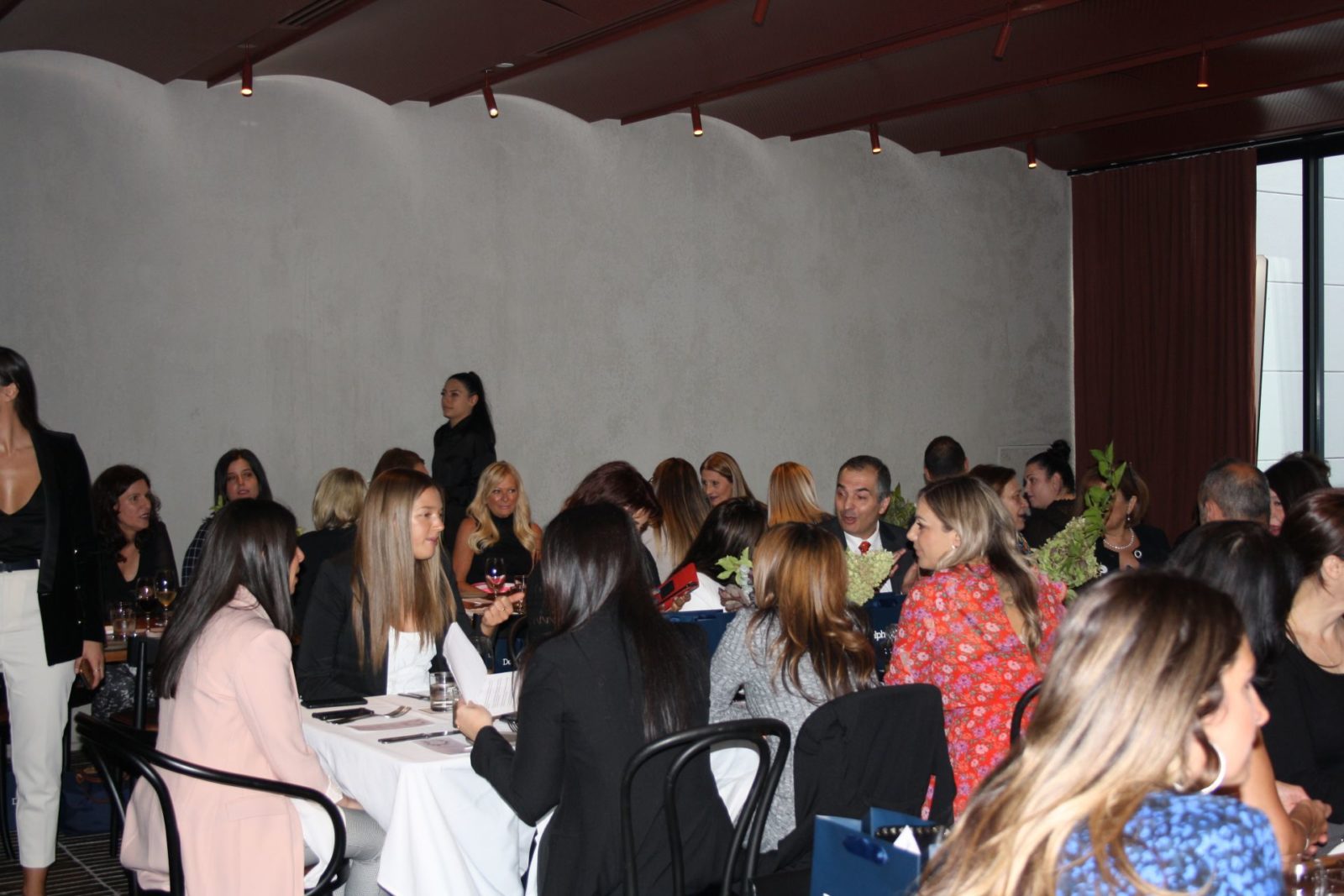