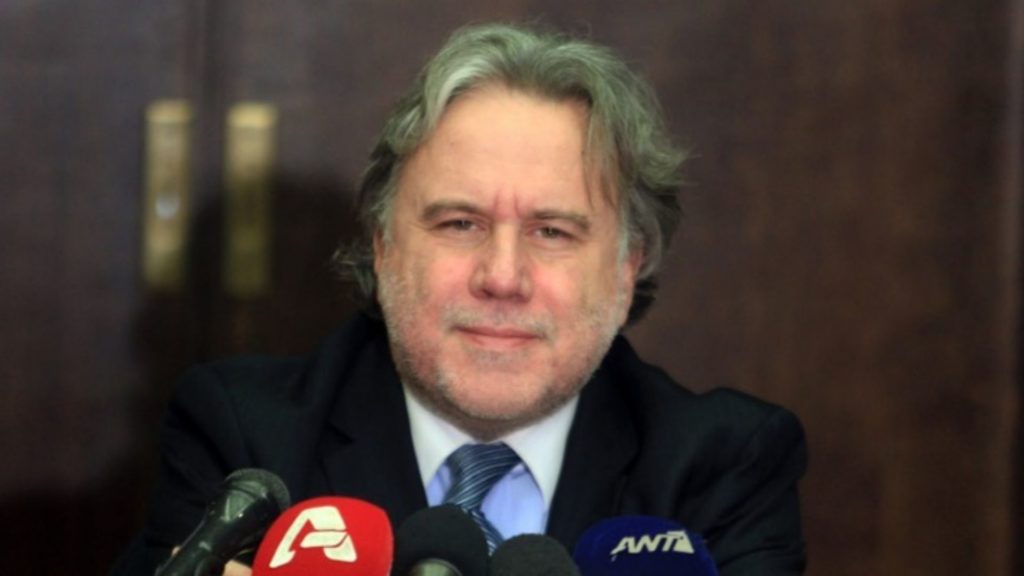 Asked about his upcoming meeting with Turkish Foreign Minister Mevlut Cavusoglu in Antalya, Mr Katrougalos said that he would “ask to hear more specific views” from Ankara regarding a Cyprus solution.

Mr Katrougalos and Mr Christodoulides also looked at Turkey’s entry into the European Union and both men agreed that it was in the interests of both to keep Turkey’s accession talks open.

Mr Katrougalos noted that EU entry should be based on the “self-evident condition of respect, on Turkey’s part, of international law and good neighbour relations.”

He added that it was in the interests of Turkey, Greece, Cyprus and Europe “that there should not be an anti-European, hostile Turkey on the eastern borders of the EU.”

He wants cordial relations.“We are opposed to the cultivation on many sides of a climate of Islamophobia that is contrary to the practice of open societies that Europe has always promoted and contrary to European culture, which has its own values but also respect for the other,” Katrougalos said.

Mr Christodoulides added that Cyprus is also opposed the termination of accession negotiations with Turkey.

“This will not help either in the solution of the Cyprus problem or what we want to achieve with respect to Turkey: its conversion into a country that respects human rights and the rule of law, that can be close to the EU,” he said.