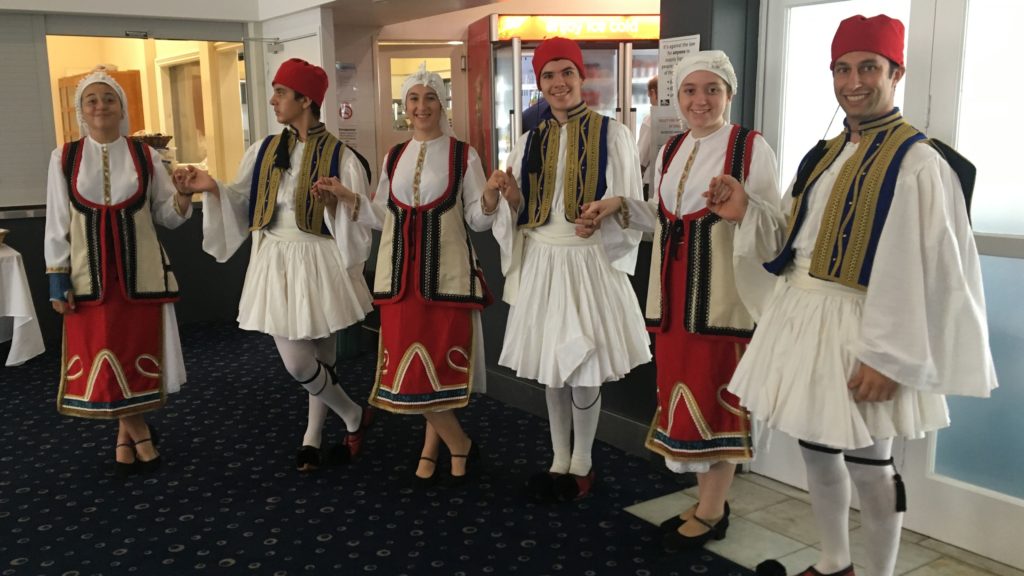 Father Roman conducted the Divine Liturgy and immediately after a memorial service was held outside the church at the cenotaph. 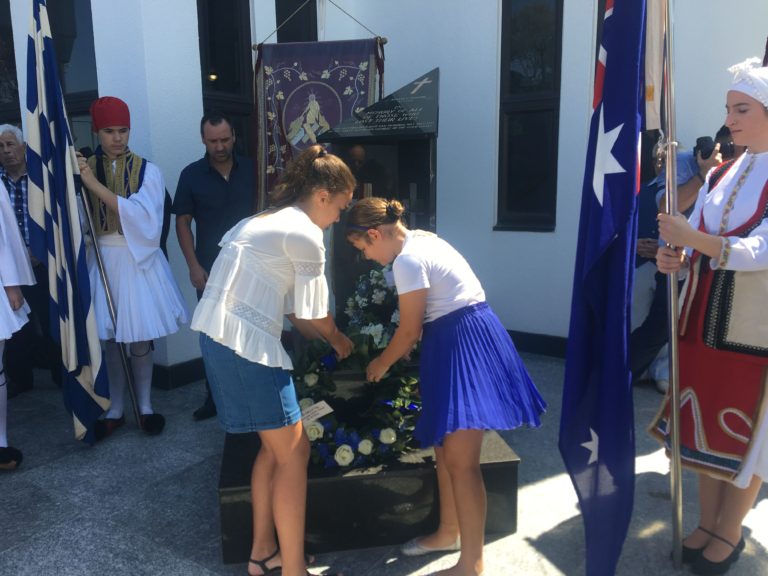 Following the wreath laying ceremony, the Ladies Auxiliary invited parishioners to the Hellenic Function Centre for a Lenten brunch. This was well-attended by parishioners, students, parents, and dancers.

The Senior Dance group performed and provided an entertaining display. Afterwards the official program of the Greek Ethnic School commenced.

Principal of the school, Vasiliki Giannopoulou gave an outline of the history of Greek Independence Day, followed by a program of poems, a small play and various songs.