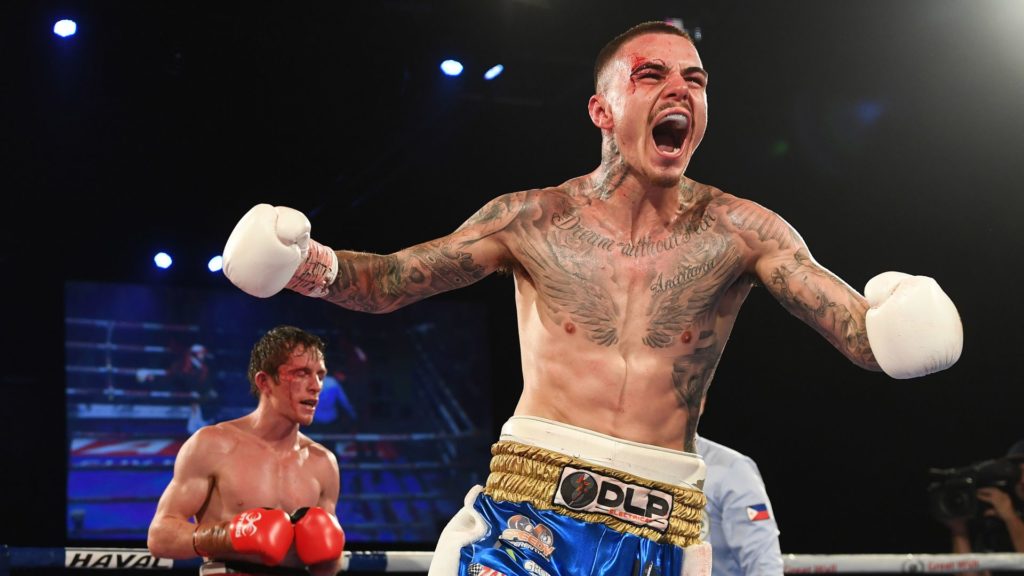 Fighting at the MGM Grand Garden Arena was something George ‘Ferocious’ Kambosos Jr had only done on Playstation before his win against American boxer Rey Perez.

“The plan is for me to fight and win (a world title) in the US,” Kambosos Jr said.

“I’d rather have it like that and earn it there but my dream is to defend it and bring it back to Australia.

“Bringing it back home is always better – either Melbourne or Sydney.

“Melbourne’s got such a big Greek community and so many boxing fans.

“Somewhere like Marvel Stadium if we fill it out with Greek and Australian flags would be amazing.” 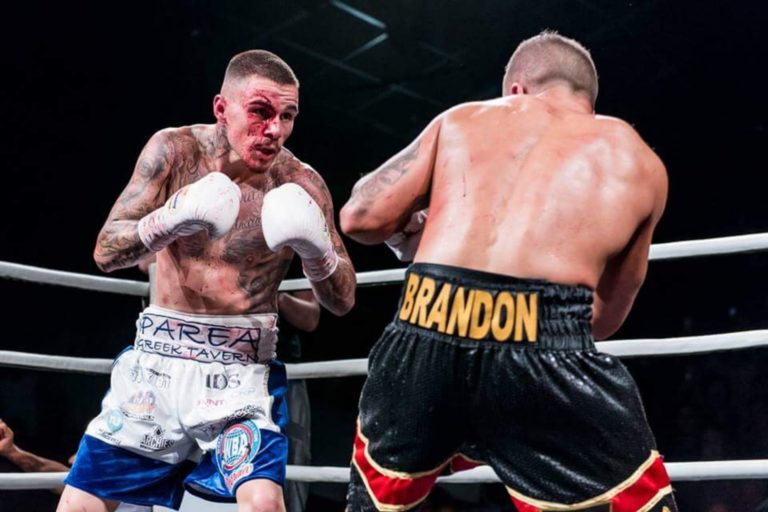 Ranked sixth in the IBF division – the Sydney-born fighter has also served as Pacquiao’s chief sparring partner in preparation for his last three fights.The pair spent Christmas and New Year training hard – where the young boxer says he learned just as much about life outside the ring.

Kambosos Jr said that “sparring 200 rounds (with Pacquiao) gets you ready for anyone in the world”.

He said that a “guy like him has come from nothing so seeing how humble and generous he is has been great for me.”

One of the life lessons he has learnt is that it is “equally important to be good outside of the ring because that’s where a lot of boxers get lost.”

“I want to be become a people’s champ and help people and there’s no better person to learn off,” he said.

Kambosos Jr is the current WBA Oceania and IBF Pan Pacific lightweight champion with his next fight set to be announced for May this year in the US.