The chairman of the Football Federation stated that all A-League clubs have a license with the A-League till 2034, making all speculation regarding promotion and relegation seem mute 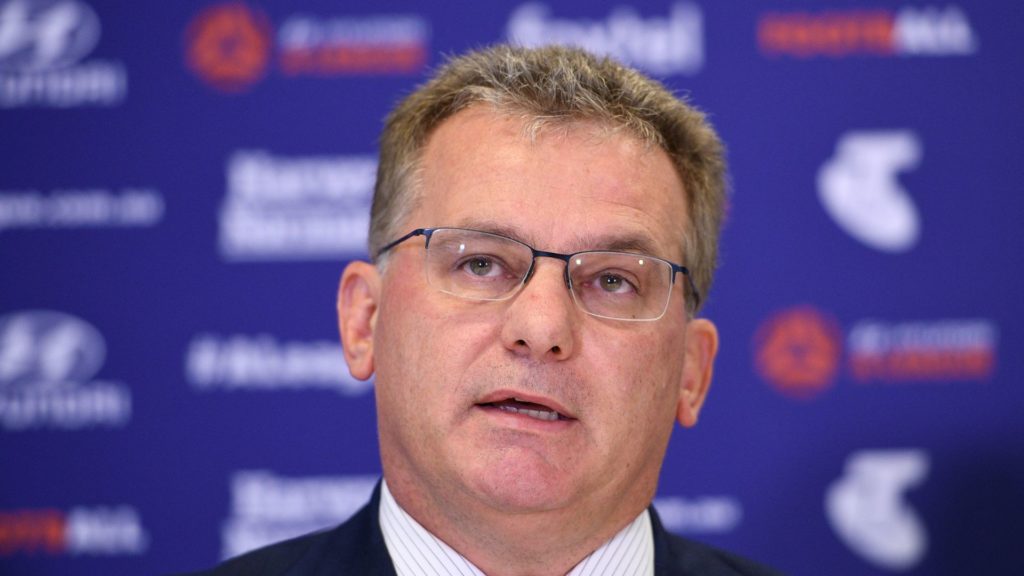 An expanded version of top-tier level football here in Australia may be a long while coming, according to recent remarks by key members of the Football Federation attending the annual edition of the Football Writer’s Festival.

FFA Chairman Chris Nikou said that all A-league clubs have signed a contract that allows them to participate in the current championship format until at least 2034, adding however that it is up to the discretion of the FFA to change that (although it was not made clear in which way that could happen.)
Social media was abuzz with reactions to the chairman’s statements, with everyone from organising committee members to simple fans attempting to negate them or show their frustration.

The Australian Association of Football Clubs (AAFC) released a letter addressed to FIFA, reassuring the Organisation that the A-League was in line with Article 9 of the Statutes of football regarding promotion and relegation.

Furthermore, the FFA released a media statement, shortly after Mr Nikou’s comments, clarifying that while the participating clubs are indeed under contract until 2034 (with the exception of the Wellington Phoenix) which also “provides for the introduction of promotion and relegation”.

Adding further confusion however were the remarks of other members of the FFA Board of Directors such as Remo Nogarotto, who pointed out that he had “no idea” what Mr Nikou was talking about and assumed his comments may have been taken “out of context”.

Mr Nikou went on to state that a second division is indeed necessary in order to bridge the gap between lower division clubs, however he added that such a venture demands a unified front that currently does not exist as each state only looks after their own self-interests.