Australian Federal budget: Are you a winner or a loser?

“The budget is back in the black and Australia is back on track!” said Australian Treasurer Joseph Frydenberg 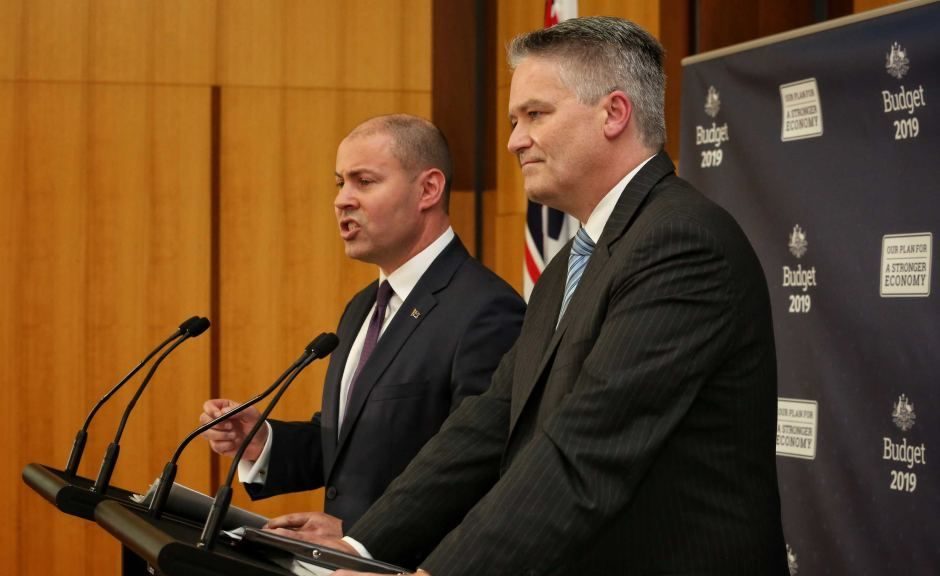 “The budget is back in the black and Australia is back on track!” said Australian Treasurer Josh Frydenberg. He then went on to announce the first budget, in more than a decade, to receive a surplus of $7.1 billion.

Below, in a nutshell are the winners and losers.

Rail users: $2 billion has been benchmarked for the Melbourne to Geelong fast rail plan. Another five fast rail projects will get funding for business cases (Sydney to Wollongong; Sydney to Parkes via Bathurst and Orange; Melbourne to Albury Wodonga; Melbourne to Traralgon; and Brisbane to the Gold Coast).

Apprentices: A $525 million skills package will create 80,000 apprenticeship positions which will get $2000 each.

State broadcasters: The ABC and SBS will get an extra $73.3 million over three years, with most of that invested into boosting news in regional areas.

Preschoolers: $453 million to guarantee preschool access for all four-year-olds by the end of 2020.

Patients: $7.7 billion will be spent from 2022-2023 for better access to MRI scans for patients with breast cancer, and $1.4 billion over five years from 2017-2018 for new Pharmaceutical Benefits Scheme listings, including medicines to treat spinal muscular atrophy, breast cancer, refractory multiple myeloma, relapsing-remitting multiple sclerosis and a new medicine to prevent HIV.

Refugees: Newly-arrived refugees will have to wait 12 months before they can have access to unemployment. This will save the state $77 million over four years.

Welfare recipients: $2.1 billion will be saved in welfare payments through automating the reporting of employment income. The income of those who receive Centrelink payments and work part time will be scrutinised. The government things this will save the commonwealth $2.1 billion over five years.

Banks: The government will clamp down on the financial sector following the banking royal commission.

NDIS: The disability scheme is already one year behind schedule with a $1.6 billion pool of unspent money. This is expected to climb to almost $25 billion in just four years.