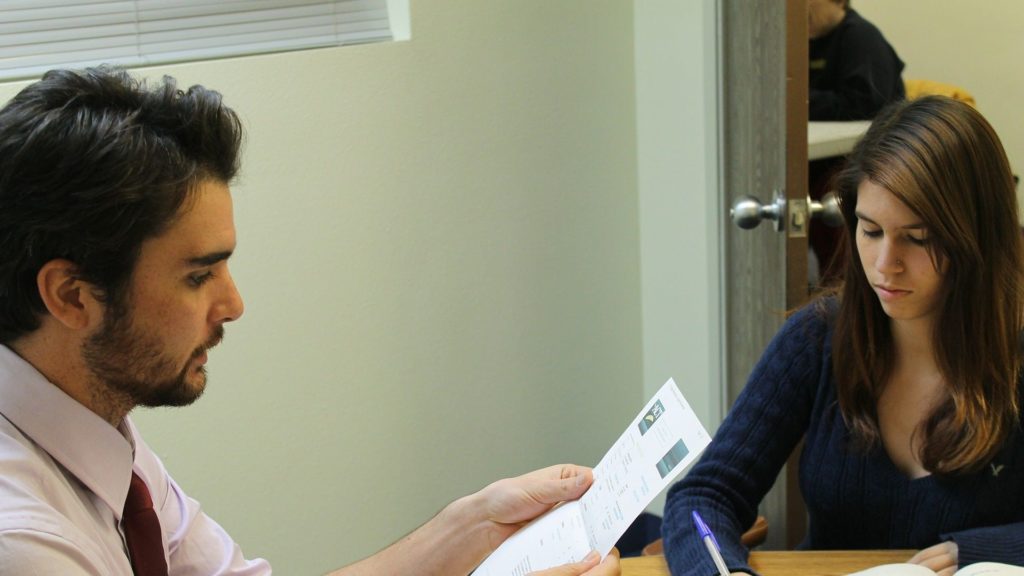 The Centre for the Greek Language has announced its latest distance training program for teachers in Greece and abroad, named Routes in Teaching Greek as a Second/Foreign Language.

The course, which begins on 16 September and runs for 10 months, is done entirely by correspondence.

It consists of eight modules, including everything from ‘Lesson planning, Classroom Management and Learning Strategies’ to ‘Teaching Grammar, Vocabulary and Pronunciation’, and ‘Bilingualism: Language and Thought of the Bilingual Speaker’.

The program is suitable for anyone involved or interested in teaching Greek as a second or foreign language in Greece and abroad, provided they have an undergraduate degree in either Greek philology, foreign language philologies, pedagogical studies, theological studies or other departments of Greek or equivalent foreign universities.

Candidates who have not completed tertiary education may also be admitted under conditions.

Recognised as a distance training program, trainees who successfully complete the program can work in public and private institutions worldwide, which specialise in teaching Greek as a second/foreign
language.

Registrations are now being accepted until 7 June, 2019. For more information and to register, visit www.greek-language.gr/routes