Dionysus was trending on social media thanks to BTS, and ARMY fans couldn’t get enough 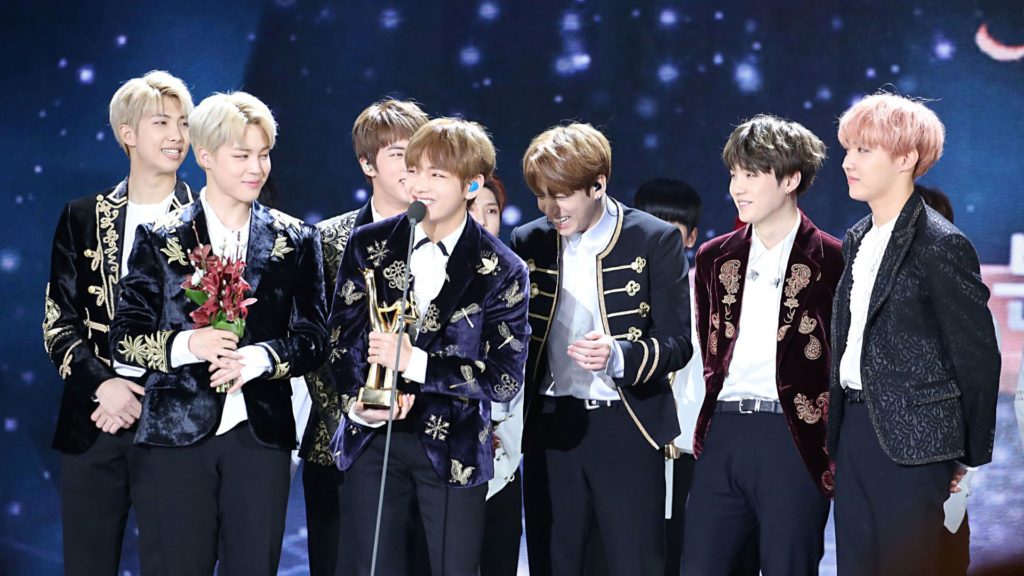 Famous Korean boy band BTS are making their Greek fans extra happy in their much-anticipated new album, Map of the Soul: Persona on 12 April, with the focus on Dionysus, the good of wine and revelry.

The BTS official site’s description reads: “He was one of the twelve Olympians, although he was the last to arrive, and his unusual birth and upbringing marked him as an outsider. This was an inherent part of his cult, which often focused on the more subversive elements of his nature. Dionysus was often called Eleutherios, meaning ‘the liberator,’ because his wine, music, and ecstatic dance freed his followers from self-consciousness and the restraints of society. Earlier images and descriptions of Dionysus depict him as a mature male, bearded and robed holding a fennel staff tipped with a pine-cone. However, in later images the god is shown to be a beardless, sensuous, naked or semi-naked androgynous youth.”

READ MORE: BBC banned from shooting at the temple of Poseidon

No sooner was this tidbit of information released that god Dionysus started trending on social media. Young BTS fans, known as ARMY, were seeking information on Greek mythology and trying to find out as much as they could about mythology ahead of the next BTS release.

The ARMY also got to work trying to interpret the message that BTS were trying to send with this choice. There have been rumours regarding the sexuality of some of the members, causing fans to speculate as to whether BTS wanted to confirm rumours that there was a bisexual member in their fold.

this comeback is for the gays. bts are working with an openly bisexual artist, have bisexual flags in their mv backgrounds, and now we have dionysus, the god of intersex and transgender people – literally, 'a god of sex, wine and smashing the gender binary into little pieces'

They used Dionysus so I’m pretty sure it’s going to have a link with lgbt, even an hidden one. He is truly one of the first lgbt figure in literature and western history !

dionysus sitting in mt olympia with his wine wondering why everyone's suddenly talking about him pic.twitter.com/Q47B8kpBeo

BTS HAVE A TRACK CALLED DIONYSUS, GREEK GOD OF WINE

Not to mention Jimin and Taehyung are holding grapes (so one of them is dionysus??) and the others are about to eat the grapes means they're a slave to their desires.

Dionysus is a god of intersex and transgender. Namjoon representing the rainbow backround on persona comeback trailer. Collabing w/ a open bisexual artist. They're also breaking the clothing streotype. BTS is really out there spreading the bisexual agenda.#PersonaTracklist pic.twitter.com/1wkVULDqGa