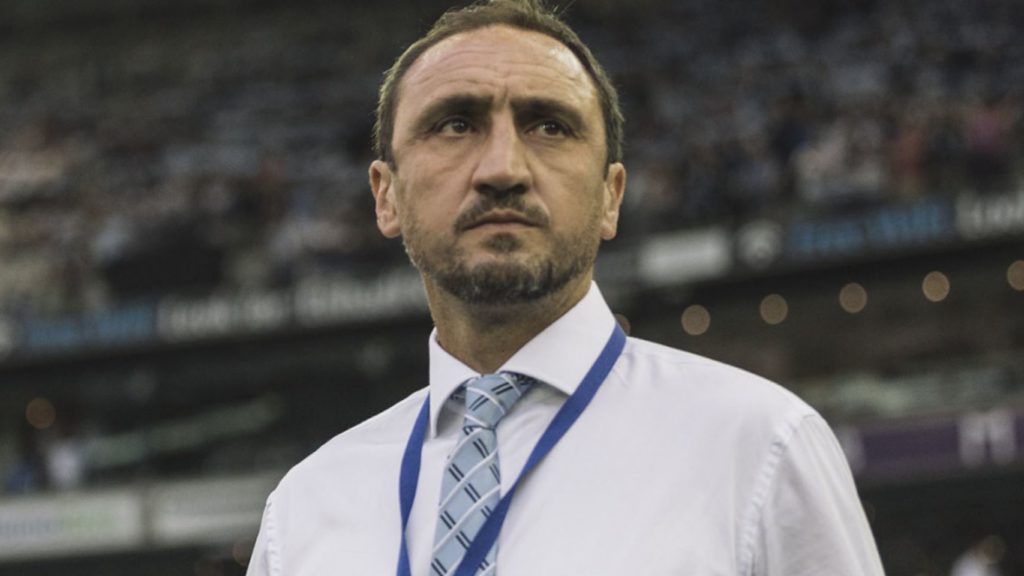 Melbourne-born Michael Valkanis’ Dutch coaching adventure could be set to continue after an imminent offer from Dutch Erevidisie club Pec Zwolle, to coach the coaches at the club’s Youth Academy.

The former Melbourne City caretaker coach began his coaching work at the club 11 months ago when he joined then senior coach John Van’t Schip as an assistant coach. After Van’t Schip’s dismissal from his post in December due to poor results, there was some uncertainty about Valkanis’s long term future at the club.

But now it appears he may be offered a position which could secure his tenure beyond this season.

Under current senior coach Jaap Staam, Valkanis has already been working as one of the coaches in the Youth Academy. As well as working closely with the other youth coaches at the academy, to plan the sessions each day, he is also involved with fast tracking elite youth players in what he calls Masterclass coaching sessions.

Valkanis told The World Game, “It’s about trying to help them make that step as quickly as possible.

“PEC is aspiring to be one of Holland’s best academies and has come a long way in the past four years in terms of what they’ve put in place.

“They’re the only academy in the country that also has their own school.

“In terms of the football style, we’re trying to streamline that throughout the academy teams.”

“The club has a really good vision and the coaches here are full on.

“They are open-minded and just want to be better all the time, rather than having the mentality of ‘I know it all’.

“There’s so much competition in terms of youth development in Holland they have to keep looking forward and trying to improve their environments to get the best kids in.

“There’s a recognition throughout the country that they stagnated and got left behind by the Spanish and Germans.

“But there’s a new mindset across the whole game. It’s an interesting time to be here.”

Whilst Valkanis is enjoying working in the Pec Zwolle Youth Academy set up, the 44-year-old coach still harbours a desire for a return to a senior coaching role at some stage in the future.

“I’d love to do that (at some point) again as well but I just need to be a bit patient and see how things evolve.

“There are a few things on the horizon and I just need to make the right decisions.”