Story briefs from the week that was 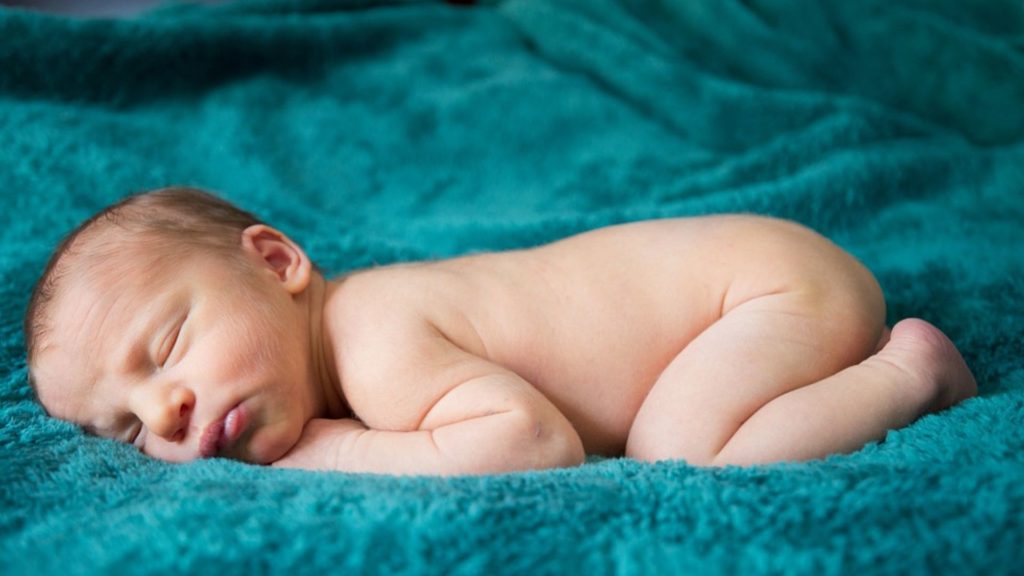 A three-person baby was born in Greece this week thanks to a collaboration between Greek and Spanish scientists.

Australian Prime Minister Scott Morrison has announced the election date for 18 May. The poll will decide whether the Coalition government wins a third term in office or will be replaced by Opposition Labor.

GREECE TO THE MOON

Greece is one step closer to exploring the moon, following the signing of an historic agreement with NASA on Monday. The Joint Declaration of Cooperation was signed by representatives of the Hellenic Space Organisation (ELDO) and NASA on the first day of the 35th Space Symposium in Colorado by signatories ELDO CEO Georgios Mantzouris and NASA Administrator Jim Bridenstine. Also present, were Greek Minister for Digital Policy Nikos Pappas and ELDO Chairman Christodoulos Protopappas.

Greek and Spanish fertility doctors have worked together to produce a baby from three people. The boy was born on Tuesday, weighing 2.9kg and both the mother and the baby are said to be in good health.The experimental form of the IVF uses an egg from the mother, sperm from the father and another egg from a donor woman. It helps families affected by mitochondrial disease, passed on from mother to child, as the newborn has a tiny amount of DNA – related to mitochondria – from the donor woman.The mother, 32, had battled with infertility and had endured four unsuccessful IVF cycles. Athens Institute of Life President Dr Panagiotis Psathas said that “a woman’s inalienable right to become a mother with her own genetic material became a reality.” The Greek team worked with Spanish centre Embryotools, and announcement has been made that eight embryos are ready to be planted in the other 24 women taking part in the trial.

Tupak Shakur was one of the first artists to perform again in a post-mortem performance in 2012. Since then, Michael Jackson, Buddy Holly, Roy Orbinson and many other deceased stars have managed to “perform” from the grave. Technological wizardry will now bring Maria Callas to life with a conjured performance on 13 April at the USC’s Bovard Auditorium, Los Angeles.Fans of the diva will see her reincarnated in a 105-minute long show where the holographic diva will be backed by a full, live orchestra.

An escalation in dolphin deaths in the Aegean Sea since February has been noted by Greece’s Archipelagos Institute of Marine Conservation. Members of the institute believe that Turkey has unwillingly played a role in more than fifteen dolphin deaths found in the Sea since February. Anastasia Miliou, the head of research, says that the surprising number of dead dolphins coincides with one of Turkey’s largest military exercises, which took place in the Aegean Sea between February 27 and March 8. More than a hundred vessels were in the region, and many of them used sonar signals – harmful to dolphins – during the exercise.

Oscar-winner Nicolas Cage will be shooting a multi-million film production in Cyprus. The sci-fi action film, Jiu Jitsu, is directed by Dimitri Logothetis and will include a cast of well-known Hollywood actors such as Frank Grillo, Alain Moussi, Rick Yune, Marie Avgeropoulos and JuJu Chan. It is based on the comic book of the same name. Cyprus Investment Promotion Agency (Invest Cyprus) announced the production, stating that it has come about following coordinated efforts to attract important players from the film industry to the island. Invest Cyprus notes that the production “is crucial for the development of the Cypriot Audiovisual industry and for the Cypriot economy as a whole as it is a significant investment with multiple benefits that will promote our countryaround the world”.