Symbolism behind traditions of Holy Week 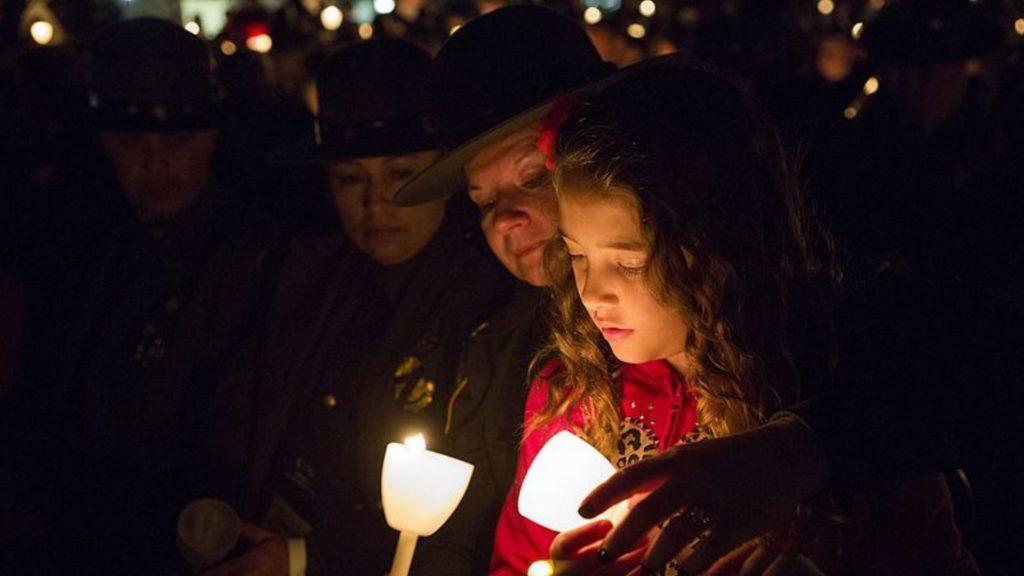 Greek Orthodox churches try to outdo each other when decorating their Epitaphs. Young girls and women painstakingly position fresh flowers into a wooden bier that serves as the Epitaph, symbolising the tomb of Jesus. They work until late on Holy Thursday, listening to hymns while creating wreaths, flower chains and exquisite floral arrangements. Once the Epitaph is ready, an icon of Jesus Christ is placed in the middle to symbolise his dead body.

On Good Friday, a mournful day that commemorates the Passion of Christ, parishioners visit the Epitaph, and kiss the icon. The most pious will visit a number of churches, some crawl under the Epitaph as a sign of faith and humility.

There’s a feeling of sacredness on this solemn walk under a starry night, with the soft sound of hymns, and sweet fragrance of carnations, roses, frangipani and other flowers local to each parish.

Children eagerly wait for their lambada candles, traditionally gifted to them by their godparents (nona and nono). These decorated Easter candles are unique, adding their own colour and creativity to the festivities.

Just before midnight on Holy Saturday, there is a sense of mysticism as the lights are turned off. At the stroke of midnight, the precise moment when it is believed that Jesus Christ rose from the dead, the priest holds up his candle and says, “Come and get the light!”

The Holy Flame is shared around the congregation, from lambada to lambada.

The aroma of melting wax, sometimes intermingled with burnt hair, adds to the magic of the night. The Holy Flame comes from the Ἃγιον Φῶς (Holy Light) that is described by Orthodox Christians as a miracle that occurs every year at the Church of the Holy Sepulchre in Jerusalem on Holy Saturday. Tradition has it that a blue light emanates within Jesus Christ’s tomb – usually rising from the marble slab covering the stone bed believed to be that upon which Jesus’ body was placed for burial – now in the Holy Sepulchre. While the Patriarch is inside the chapel kneeling in front of the stone, there is darkness but far from silence outside. One hears a rather loud mumbling, and the atmosphere is very tense. When the Patriarch comes out with the two candles lit and shining brightly in the darkness, a roar of jubilation resounds in the Church. The flame is then flown to Orthodox countries by special flights, being received by church and state leaders. The flame makes its way to congregations and parishioners take it home after mass on Holy Saturday. They make a cross sign with the smoke of the flame at the entrance of their house so that they can have divine protection, before lighting their iconostasis with the flame.

Following the Resurrection, there are fireworks, rocket wars and explosives thrown into the night sky. Some areas around Greece are notorious for their displays, such as Chios, where churches launch attacks against each other. The loud explosives depict the earthquake following the Resurrection, and are believed to ward off evil spirits. Unfortunately, the tradition has resulted in numerous injuries and even cases of death.