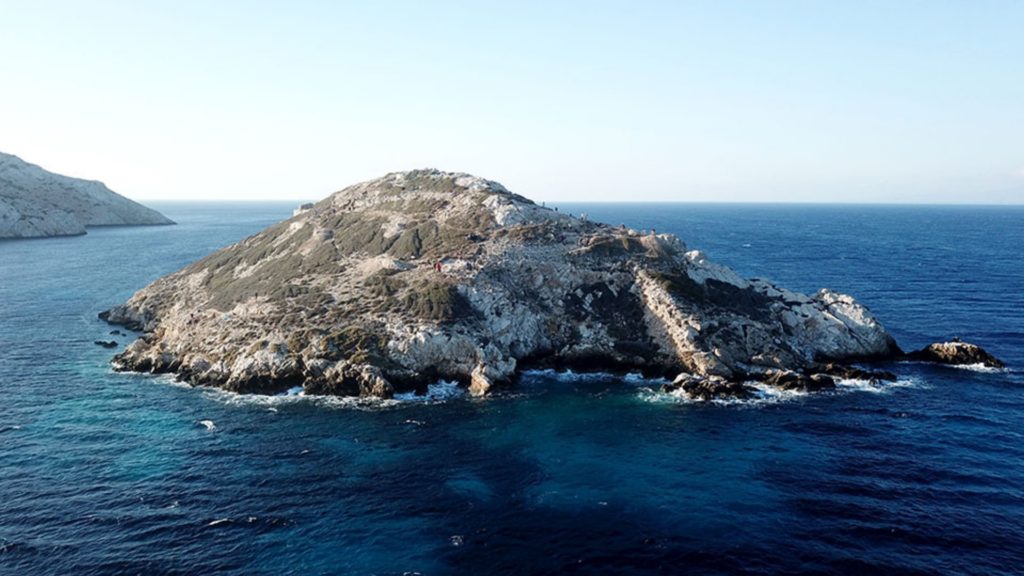 Astonishing discoveries were made on Keros as part of the he archaeologists were astonished with the findings, as part of the Keros-Naxos Seaways Research Programme.

The Greek Culture Ministry announced the discovery of an “exceptionally important” Early Bronze Age settlement on the islet of Daskalio off the coast of Keros, a Cycladic island.

The discovery was made during the Keros-Naxos Seaways research programme – a four-year project being conducted by the British School at Athens and the University of Cambridge under the direction of Colin Renfrew and Michael Boyd.

The ministry described the finds as “unprecedented” due to the highly evolved architectural techniques, such as a complex system of tubes used to keep the sea water out of the settlement as well as many buildings and other sculptures dating back to the early Bronze Age from 2750-2550 BC.

The astonishing findings also revealed a complex multi-level highly-developed civilisation, completely unknown prior to the excavation, that was able to survive in the harsh coastal environment.