If I were Prime Minister… | Niki Sperou 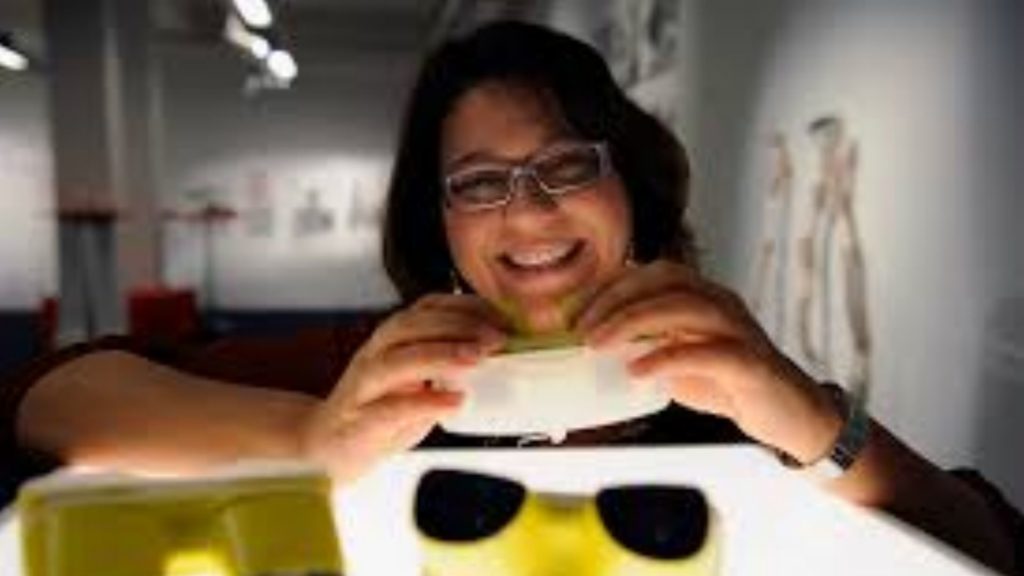 Adelaide artist Niki Sperou investigates the nexus between art, science and culture and the role of this connection in the shaping of human identity. Influenced by her cultural background, she creates works that allude to her heritage. Since 2006, she has been the Artist in Residence at the Department of Medical Biotechnology, Flinders University. Exhibiting regularly since 2001 her work has included a solo exhibition for the AusBiotech 2003 Convention and a short video shown at Heath Bunting’s DIY DNA DAY in London (2004). As part of the 2004 Art of the Biotech Era project produced by the Experimental Art Foundation she participated in workshops by internationally renowned biotech artists Oron Catts and Eduardo Kac. In her text “Verisimilitude: Biotechnology and ancient Greek narrative for the Art in the Biotech Era” Sperou explores themes which link her interest in contemporary technological innovations, the body and her own cultural background.

What would you do on the first day on the job?

In response to this question I need to support things said by others before me. The government needs to employ more excellent women, indigenous Australians and representatives from migrant communities. Australia is a multicultural country in which over fifty per cent of the population are women and yet they are underrepresented in government. These groups need good role models in important positions, and their alternative voices need to be heard. Too many people feel unheard, disgruntled and unrepresented.

What are some of the issues you feel need to be addressed?

Due to the temporal nature of government I believe there are too many short-term solutions for long term problems. Capitalist society relies on increasing consumption to remain active, however in the long term this is unsustainable. I think we need to consider new models. Support for creative and scientific thinkers is imperative to solve problems. However, these people are often exhausted and distracted by the need to find continued funding for their work.

Another important issue is to find novel avenues to fund important initiatives. When I hear various election promises I wonder, where are they going to get the money for that? Private industry is run by people who are passionate about solving problems. I think we need to seek private support rather than expecting the government to fund everything.

It is without question we need a fairer tax system.

READ MORE: If I were PM… | Bo Svoronos

What are some of the urgent issues for the Greek community?

The economic crisis in Europe has hurt the reputation of Greeks internationally. Greek migrants have been hardworking, clever and successful citizens, valuing education above all in order to give their children opportunities for the future.

There is a challenge for the Greek community to remain culturally and politically relevant. This is evident in the decline of interest and struggle for funding opportunities for Greek programs in universities and elsewhere.

Further, Greek migrants made an admirable effort to assimilate into Australian culture. This has had good and bad implications.

Indeed, know your language and eat your food, but know that identity goes beyond this. The challenge is not only to retain but develop culture whilst avoiding stereotypes.

The challenge is to understand what it means to be Greek today.

High quality education; creative thinking for the future is imperative.

Supporting creative industry via science and the arts.

HAVE YOUR SAY! What would you do as Prime Minister? Share your views on the key issues of the 18 May election campaign by answering the above four questions and sending your responses to mary@neoskosmos.com.au All views should be accompanied by an email address and telephone number.