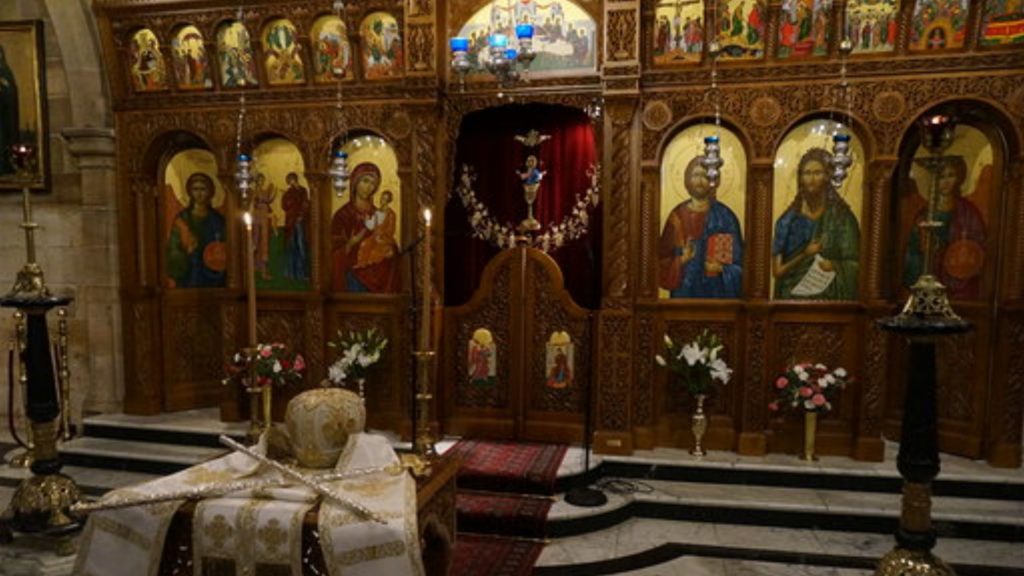 Where: Holy Synod of the Ecumenical Patriarchate otherwise known as the Home of the Greek Orthodox Church

How: The Ecumenical Patriarch presents the voters/hierarchs with the ‘triprosopon’ – a list with the names of three candidates to be elected.

Prospective candidates to be Archbishop of Australia:

READ MORE: Theologian Dr Vassilis Adrahtas on what the future of the Greek Orthodox Church looks like in Australia

Other Hierarchs to be Elevated to Metropolitans
Nikandros of Dorylaiou in South & Western Australia,
Ezekiel of Dervi in Victoria & Tasmania