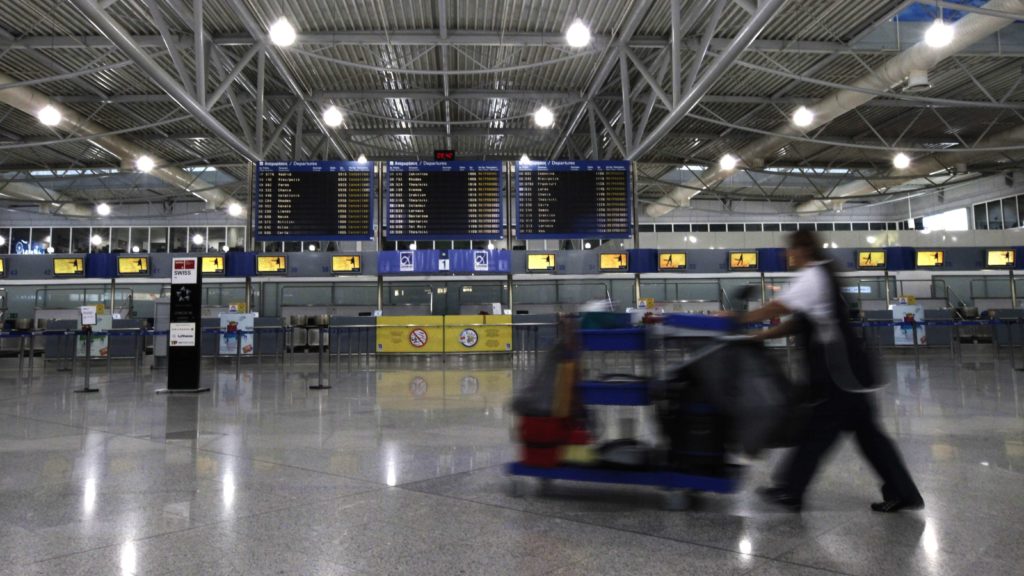 AirHelp’s 7th annual listing of the world’s best airports and airlines for 2019 ranked Athens International Airport (AIA) as third with an overall score of 8.38/10 based on quality of service, on-time performance, and choice of food and shopping. The airport’s score was down from 8.69 and second place last year but still managed to rank highly with 8.1 for on-time performance, 9 for service quality and 8.7 for food and shopping.

The three top place-getters have occupied the top spots for the last four years.

On the other end of the spectrum, the worst airports were London Gatwick, Paris Orly and Lisbon Portela.

Best airlines were also ranked in the survey with Qatar Airways at the top of the annual rating with 8.23/10, followed by American Airlines at 8.07 and Aeromexico at 8.07. Aegean Airlines occupied the 48th spot from seventh last year with a score of 6.75 from 9 last year. It received 7.4 for on-time performance, 8.7 for service quality and 4.2 for claim processing.

Among the worst airlines were Norwegian, Ryanair and Kuwait.

Airhelp’s data came from more than 40,000 passenger surveys from multiple commercial points over 40 countries in 2018.