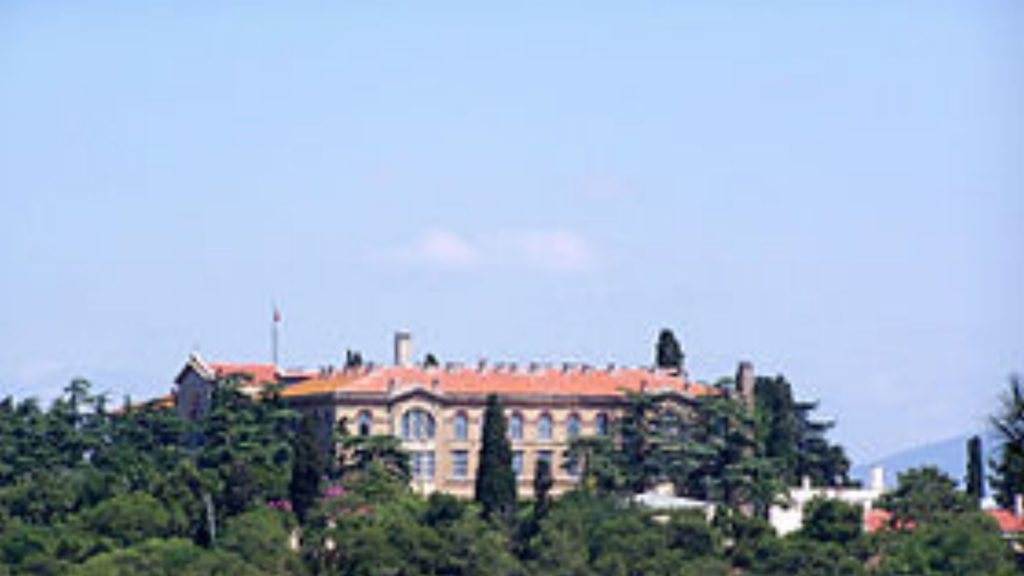 Calls for the reoperation of the Theological School of Halki are increasing. The United States ambassador-at-large for international religious freedom, Sam Brownback, told the Athens-Macedonian News Agency (ANA) on Sunday that there are “no excuses” for the school’s continued closure.

The US diplomat said the US supports the reopening. “It needs to be reopened  and it should have happened many years ago. And it’s really time for the Turkish government to allow this to happen. There are really no excuses for why this should not happen. And on the scale of issues of religious freedom, this is an important one. This is about training the future generation of Orthodox priests in a very mainline school that has been closed. It really is time for the Turkish government to open this university, allow it to be opened back up,” he said.

He praised the state of religious freedom in Greece, noting that people were free to practice what they choose to or not practice at all.

“They are really very good, quite a model for religious freedom. The outcome of the meetings really is an effort on our part to establish a lot more connection to the Orthodox Christian world. We have an ambassador that is connected to the Vatican for Catholicism, but we don’t have a real point of contact on the Orthodox world,” he added.

Brownback also commented on the Orthodox Ukrainian Church. “The Ukrainian people have decided they want to have an Ukrainian Orthodox Church, the Ecumenical Patriarch Bartholomew has decided and agreed with that, and granted the Autocephaly,” Brownback said. “That should be the decision then and shouldn’t have an interference from an outside government saying that they should have to go another way.”

Patriarch Bartholomew also called for the reopening of the Theological School of Halki today during the liturgy service at the Monastery of Zoodohou Pigis at Baloukli. “During its 127 years of operation, it resulted in around 1,000 graduates, eclectic deacons of the Church and the land of God, until in 1971 it suddenly, unjustly, inalienably the Authorities shut it down despite our efforts, our prayers, and regardless of the promises and hopes that they have consistently given us,” he said, adding that they will continue to pray and persist for the school’s re-operation.