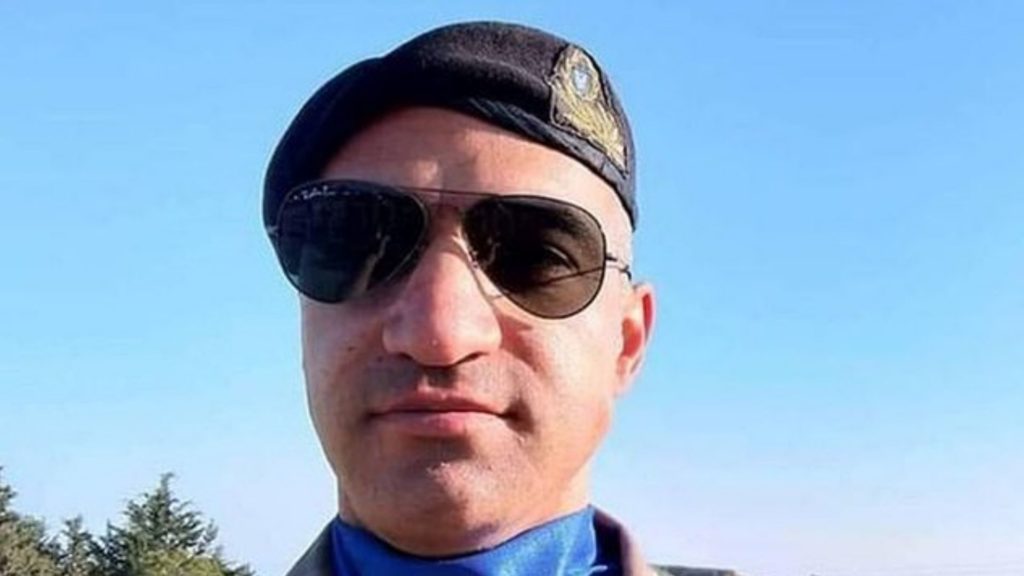 Army captain Nicos Metaxas, 35, who confessed to the killing of five foreign women and two girls, appeared in court yesterday.

The Cyprus court has extended his detention for another eight days, granting the police request to keep the suspect in custody as investigations continue.

The suspect will be charged following the police probe that is still ongoing. It is probable, that he will face charges of premeditated murder and kidnapping.

The victims are three Filipino women and the daughter of one of these, a Romanian mother and daughter and a woman that is believed to be from Nepal or India.

The suspect appeared in court wearing a bulletproof vest and said he did not object to his detention. He has already confessed to the killings in a 10-page handwritten confession that led police to where he dumped the bodies. Until now, five bodies have been recovered.