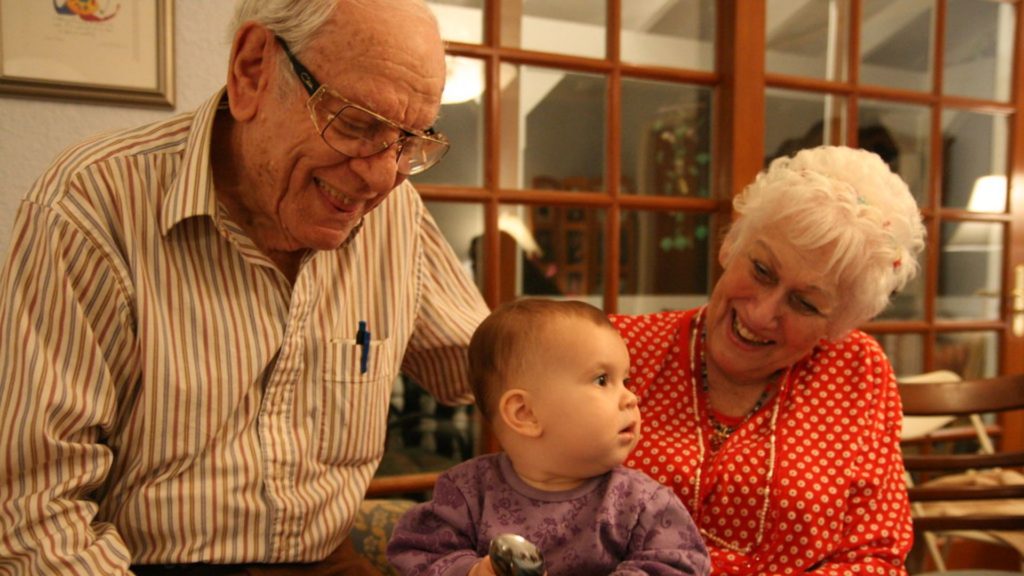 The Morrison Government has delivered on its commitment to introduce a family reunion visa, with sponsorship applications for the new Temporary Sponsored Parent Visa now open to migrant families wanting their parents to come to Australia for up to 10 years.

This new visa was introduced following significant engagement with migrant communities, and I have had the opportunity to hear from many multicultural community groups, both in my role as Minister for Immigration, Citizenship and Multicultural Affairs, and as the Federal Member for the electorate of Banks in southern Sydney.

Following extensive consultation to design the new program, the Government has introduced a sensible, economically responsible new visa that will assist thousands of families each year to reunite with their loved ones.

Our new visa gives families an additional option to bring their parents to Australia, and provides an alternative option to Visitor visas and permanent Parent visas, which parents are still eligible to apply for. There is no change to these existing visas.
Up to 15,000 Temporary Sponsored Parent visas can be granted each year under the new program. Parents are able to stay in Australia for up to five years, and will have the option to renew for a further five years.

It’s very important that immigration programs are carefully managed to ensure that the number of visas granted are sustainable for the Australian economy and population growth. Our new visa has been designed to support migrant families, whilst also protecting the interest of taxpayers and the economy.

The Temporary Sponsored Parent visa is just one of many initiatives the Morrison Government has put in place to ensure migrants are supported and that we remain the most successful immigration nation in the world. It will enable reunions for thousands of Australian families.

Only the Morrison Government can be trusted to manage an orderly immigration program and sensibly plan for our future population.

* The Honorable David Coleman is the Minister for Immigration, Citizenship and Multicultural Affairs.