Melbourne remembers the Pontian Genocide with a range of events 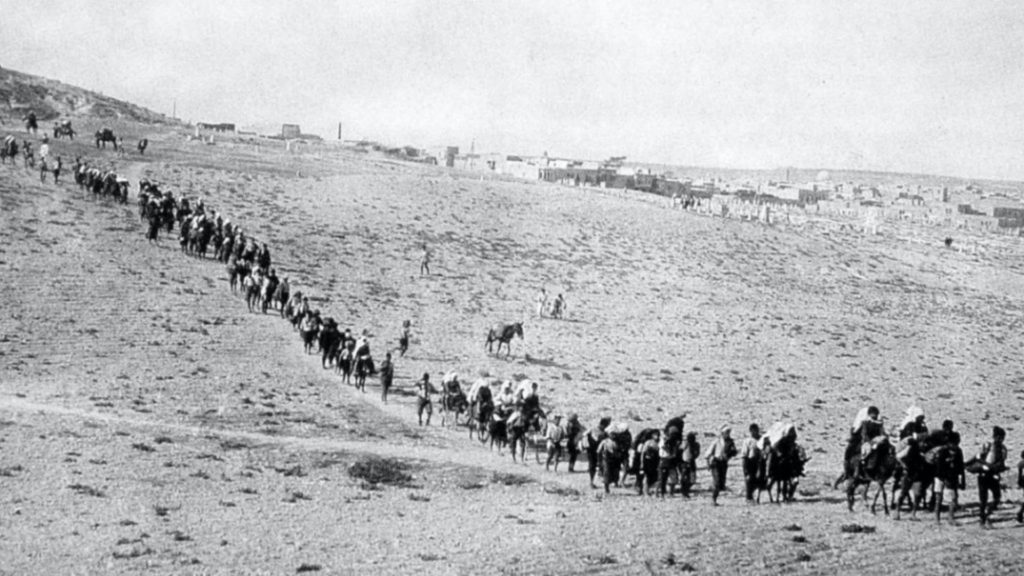 It has been 100 years from the Genocide of the Greeks of Pontus, and the Greek community of Australia continues to remember the bloodshed and pain suffered by the Christian populations of Pontus, Asia Minor and Eastern Thrace.

A number of events have been set up by the coordinating committee of the Pontian Society of Melbourne.

Seminars are being held in English at the Greek Centre (168 Lonsdale Street). Konstantinos Kalymnios will give a speech, titled “Trapzon and the International Gothic – Pontus in Crisis”. This will be followed by a talk by Themistocles Kritikakos, titled “Diaspora and Memory”

A memorial service and valuation tribute to the victims of the genocide will be held at Darebin Community Monument. The service honours all victims of Genocide. The event is being held in partnership with the Darebin Ethnic Communities Council and Return to Anatolia Agency and the Coordinating Committee. it takes place at Ray Braham Gardens at the corner of Bell Street and St Georges Road, Preston.

Wreath laying at the hellenic memorial Foundation at Birdwood Avenue and Government drive.

A memorial service is to be held at the holy Cathedral of Saint Efstathios at 22 Dorcas Street, South Melbourne.

Speech by Dr Panagiotis Diamantis at the hall of the Pontian Community at 345 Victoria Street, Brunswick. Professor Diamantis is the coordinator of Genocide Studies at the University of Technology in Sydney. He teaches history at Saint Ignatius college, Riverview and is also at the Institute for Research of Genocide in Sydney.

Take the Kokoda Challenge and make the journey of 1000 steps. The event pays respects to the courage of the fallen, the resilience of the living and the camaraderie that binds us all in the face of adversity. All proceeds raised go directly towards The Murdock Children’s Research Institute. The group meets at the kokoda memorial Archway (next to the 1000 Steps Carpark at the Dandenong Ranges National Park). Appropriate footwear is required. Contact Penny Tsombanopoulos on 0409850109 to register and tickets at $10.