Lectures about Pontus and the Genocide recognition efforts in Australia 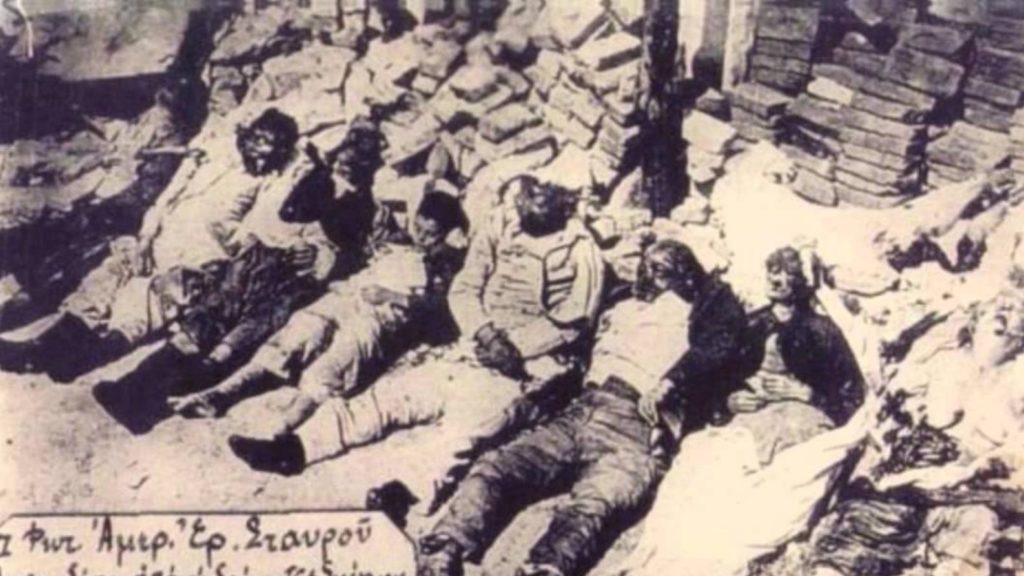 The Greek History and Culture Seminars offered by the Greek Community of Melbourne continue on 16 May with two lectures about Pontus and the Greek genocide recognition efforts in Australia. Dean Kalymniou and Themistocles Kritikakos offer presentations that cast the spotlight on Greek history.

Dean Kalymniou’s lecture is titled ¨Trapezon and the International Gothic: Pontus in Crisis”. Although Pontus is usually viewed as an isolated geographical and cultural entity in Greek historiography, it was well integrated within the international networks of its day. This lecture analyses contemporary western art to view Pontus on the precipice of catastrophe and parallels it to western responses to conflicts in the Middle East today.

On the other hand, Themistocles Kritikakos’ lecture captures a unique period in the early 21st century in Australia when Greek, Assyrian and Armenian communities co-operated in a bid to attain genocide recognition.

The lesser-known genocide narratives of Greeks, a case of historical amnesia, have been traditionally overlooked by scholars and gained little to no political recognition. However there has recently been a historical reappraisal of the Greek experience by understanding it in the context of the Armenian and Assyrian genocides in the final years of the Ottoman Empire (1914-1923).

Focusing on the transmission of cultural trauma through time and space and how it influences genocide recognition campaigns in Australia, it also considers how diasporic groups have attempted to find their place in Australian history more broadly. This paper investigates how memories of genocide are negotiated amongst diasporic groups and influence inter-communal cooperation.

Dean Kalimniou is a well-known poet and short story writer within the Greek community. His column, Diatribe, has been featured in Neos Kosmos since 2001, and is a popular feature of the newspaper. He has published six poetry collections and has also translated numerous works of prominent Greek-Australian authors from Greek into English. In November 2007, Mr Kalimniou was awarded a Government of Victoria Award for Excellence in Multicultural Affairs.

Themistocles Kritikakos is currently a PhD candidate in the School of Historical and Philosophical Studies at the University of Melbourne under the supervision of Professor Joy Damousi. His thesis focuses on memory and co-operation by analysing the genocide recognition efforts of Greeks, Assyrians and Armenians living in Australia. He has previously completed a Bachelor of Arts (Degree with Honours) in Philosophy at the University of Melbourne. Themistocles has published in the Greek-Australian press and presented his research at academic conferences and commemorative events. He has also contributed to the Greek community by formerly serving as President of the Melbourne University Greek Association for two years.