Athens-Thessaloniki express train set to launch on 20 May 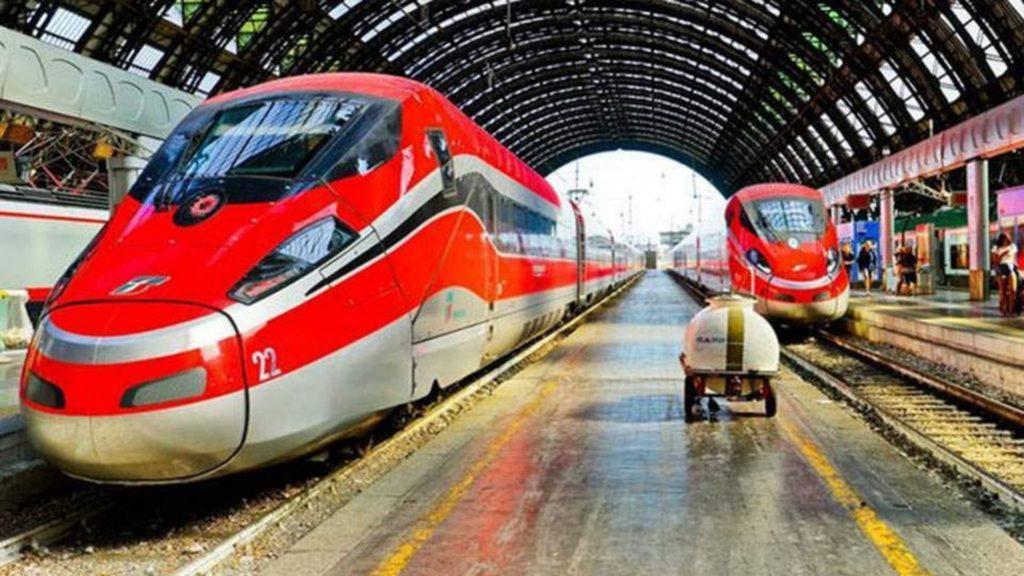 The wait ends this month. The highly anticipated express train on the Athens-Thessaloniki line is set to launch on Monday 20 May.

Now, instead of taking five hours to get from one city to the other, passengers will be able to reach their destination in just three hours and 55 minutes, according to Thanos Bourdos, Transport and Infrastructures General Secretary.

The express trains will feature all necessary amenities to ensure a convenient and relaxed trip, including WiFi.

The routes will initially be carried out by three TRAINOSE trains coaches, overhauled by EASTY. While two ultra-modern trains are expected to arrive soon from Italy.

The express trains will run daily, with two stops – one in Lianokladi and the other in Larissa.

The new 450 km railway line will be unveiled next Wednesday by Minister of Infrastructure and Transport, Christos Spirtzis.