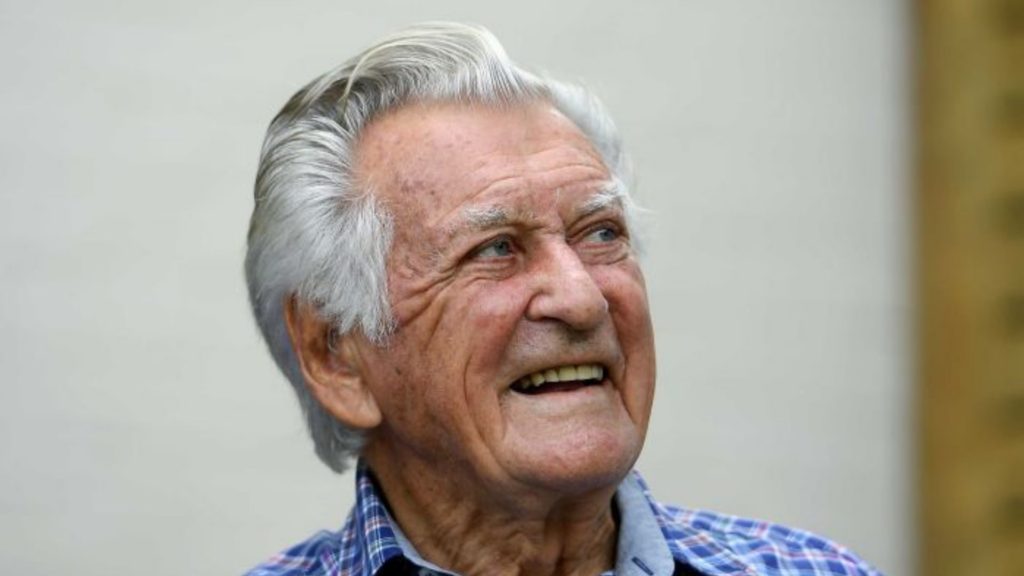 Former Australian Prime Minister Bob Hawke died peacefully at his home at the age of 89 years.

His wife, Blanche D’Alpuget, released a statement announcing the passing of the 23rd prime minister of Australia just two days before the Australian Federal elections.

Her statement is as follows:

“Today we lost Bob Hawke, a great Australian – many would say the greatest Australian of the post-war era.

“He died peacefully at home at the age of 89 years.

“I and Bob’s children, Sue, Stephen, Rosslyn and stepson, Louis, and his grandchildren, will hold a private funeral.

“A memorial service will be held in Sydney in coming weeks.

“Bob Hawke and Paul Keating and their governments modernised the Australian economy, paving the way for an unprecedented period of recession-free economic growth and job creation.”