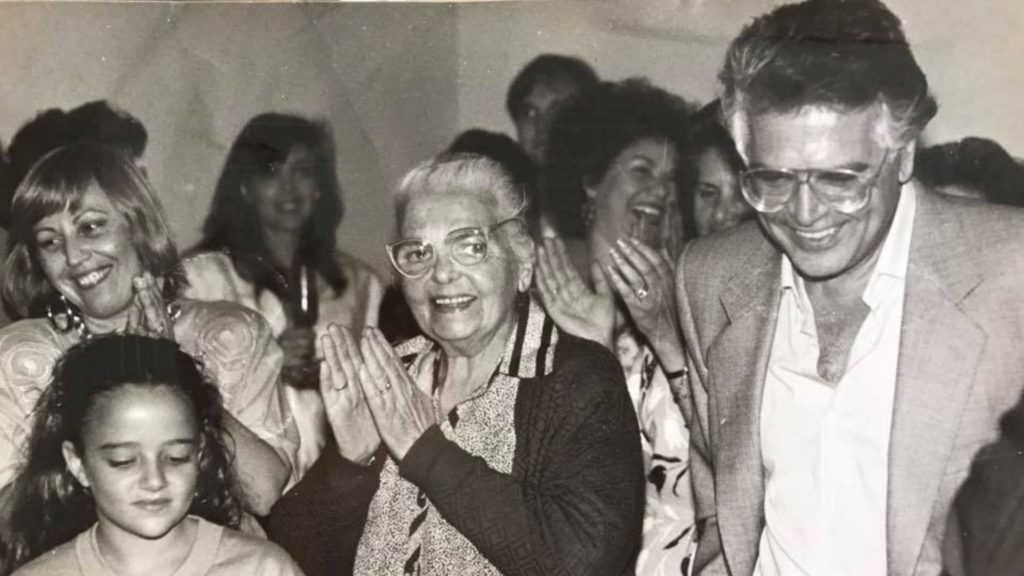 Greek summer 2006. Neos Kosmos’ founder Dimitris Gogos spent carefree days at the house of Neos Kosmos editor-in-chief Sotiris Hatzimanolis at Egrigoros on the island of Chios. Along with journalist Babis Stavropoulos, Sotiris did all he could to make the experience positive for his boss; who was also his mentor, compatriot and friend.

Surrounded by sun and sea, it was a memorable summer, and Dimitris’ last one on the island. But it was one he remembered with longing until Alzheimer’s disease slowly uprooted his fond memories. A debilitating disease that results in loss of identity and dignity, Dimitris was nonetheless able to express the wish that he would like to be cremated and have his ashes scattered around the island he dearly loved despite a lifetime of achievements and accolades in Australia.

By returning to his birthplace, the wheel comes full circle on the life of a great publisher and campaigner for social justice.

He is survived by his beloved children: George, Tania-Ross, and Christopher-Monika. He also leaves behind five grandchildren: Olympia, Athina, Dimitris, Antigone and Elektra.

A funeral will be held at 11am on Tuesday, 28 May, in Melbourne at the Holy Church of Saint Katherine (3B Epping Street, Malvern East). Following the service, friends, family and community members will be able to pay their respects to the family at Canvas House (137 Buckhurst Street, South Melbourne).

The family asks that people donate to one of Dimitris’ beloved charities, among the many that he was involved in setting up, such as Fronditha Care, Pronia or Agapi. Envelopes will be available at the church.

For the world, Dimitris Gogos’ will be remembered as a great publisher, charismatic man and campaigner for social justice. For us at Neos Kosmos, the loss is extremely personal and we pledge to carry on the legacy of this great man with his son, Christopher Gogos, at the helm.

The world of publishing may have changed, but Christopher shares his father’s spark and love for his community. We will continue to ensure that the legacy lives on.