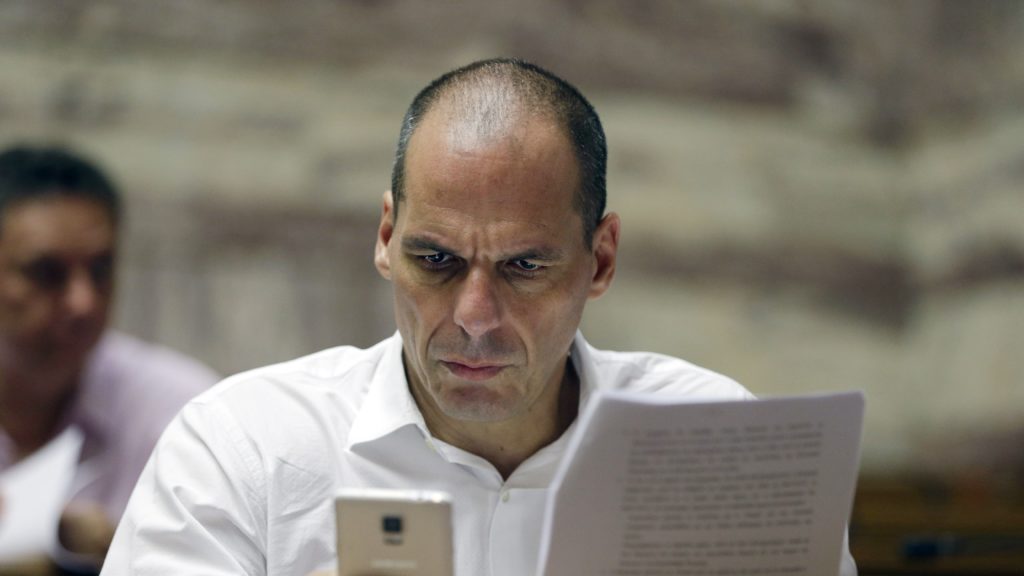 Former finance minister Yanis Varoufakis, leader of the Mera25 party, made an announcement on Sunday night. He said “today we saw the end of a European beginning for Mera25, tomorrow begins the start of the end of Greece’s crisis, which only our party can truly bring.”

The European elections saw Mera25 in seventh position with 2.2 per cent of the votes, according to the exit polls.

“We worked for three years, long before we asked for people’s vote, to mould our program with the participation of DiEM25 on the Green New Deal for Europe,” Mr Varoufakis said.

READ MORE: Varoufakis stands for European Elections, but mainly as a symbolic act

“As of tomorrow morning, we are launching our nationwide campaign to present our all-ready, cohesive, therapeutic pre-electoral program for Greece.”