Friends, family members and stakeholders of the Greek Community showed up to pay their last respects to Neos Kosmos’ founder Dimitris (Takis) Gogos. Like the great man himself, the funeral and wake was a down-to-earth and meaningful goodbye filled with love for one who had done so much to campaign for social justice and immigrants’ rights but who had disappeared from the public eye in recent years as result of dementia.

Following the funeral, a gathering took place at Canvas House to celebrate the life of a great man who leaves behind yearning and memories. 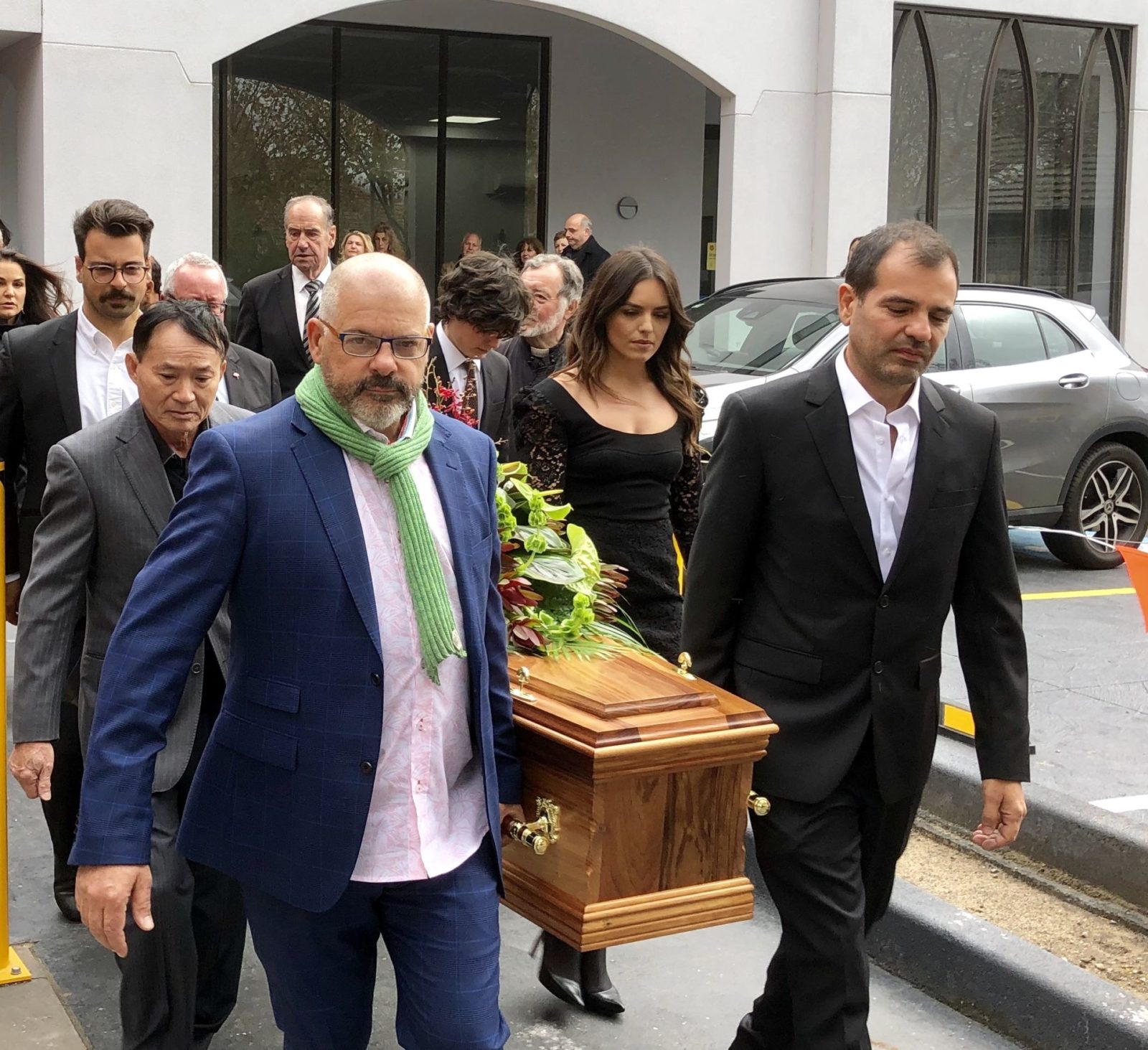 Mr Hatzimanolis remembered: “The last time Takis was in Chios, by the beach, a song by Sotiriou Bellou came on. He an old man got up and danced the zeimbekiko with the waves clapping in rhythm. He then said: ‘This is life, an ouzo, good food and a great song by the sea.’”

His son Christopher, the current publisher of NK, said: “My father’s parents we’re refugees from Asia Minor, he became again a migrant when he came here.” He then turned to Mark, the man who had taken care of his father in recent years, and expressed gratitude, telling him that he will continue to be a member of the family. 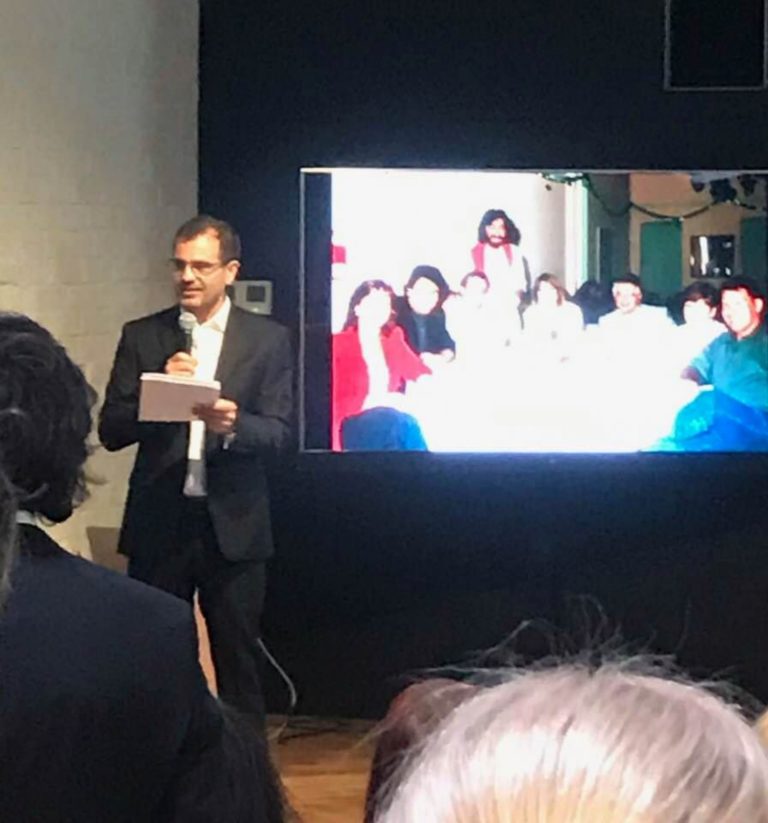 READ MORE: A tribute to my father, Dimitris Gogos

His grandchildren offered a song to ease the pain of his passing.

Vale Dimitris Gogos, founder and publisher of Neos Kosmos. You will always be remembered.