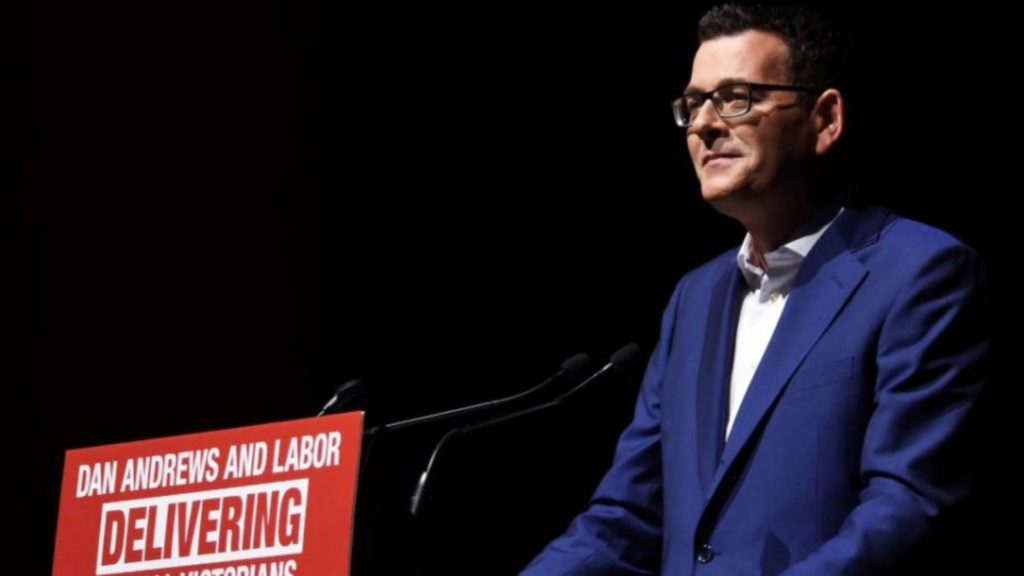 Victoria’s Premier Daniel Andrews send a letter to NK publisher Christopher Gogos on the passing of his father in order to express his condolences. He stated:

On behalf of our government, I would like to acknowledge the many contributions that Dimitris made over his lifetime to the social and cultural life of our state. Dimitris was widely recognised as a respected leader in the community and an advocate of the Greek community. as the founder of Neos Kosmos, he promoted and shared Greek culture for the benefit of all Victorians.

Your father was a champion of multiculturalism and leaves an enduring legacy. Through Dimitris’ advocacy, the Greek language continues to thrive in schools and community centres across Victoria. In addition, Greek senior citizens are better served because of Dimitris’ involvement in the establishment of aged care organisations like Pronia and Victorians everywhere are able to enjoy the iconic Lonsdale Street Greek Festival.

Our government believes that cultural diversity is one of our state’s greatest strengths, and your father is a shining testament to this.

Once again, I extend my deepest sympathies to you, your family and the staff and readership of Neos Kosmos.