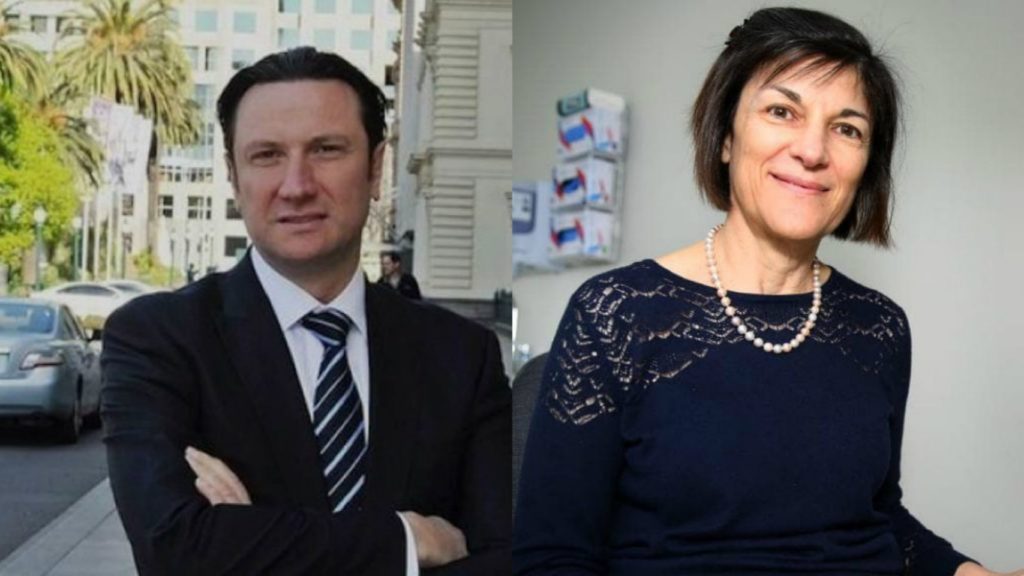 Bill Papastergiadis and Constance Katelaris made their way to the Queen’s Honours list.

Ms Athena (Tina) Karanastasis of Hawthorndene, South Australia, was honoured for significant service to the multicultural community of her state.

Greek doctors were not missing from the list. Professor Constance Helen Katelaris of Epping, NSW, was distinguished for her significant service to medicine in the field of immunology and allergy. Another Greek doctor who was honoured for his contribution to medical research was Professor Steven Anthony Krilis of Hunters Hill NSW, an expert in the areas of inflammation, thrombosis and allergic disease. Dr Nicholas Saltos was honoured for his significant service to medicine and education.

Captain John Stavridis, who receives the Conspicuous Service Cross for outstanding achievement as the Commander Officer of HMAS Hobart.