Nicolas Cage’s next cult classic will be filmed at two villages, Lympia and Mammari 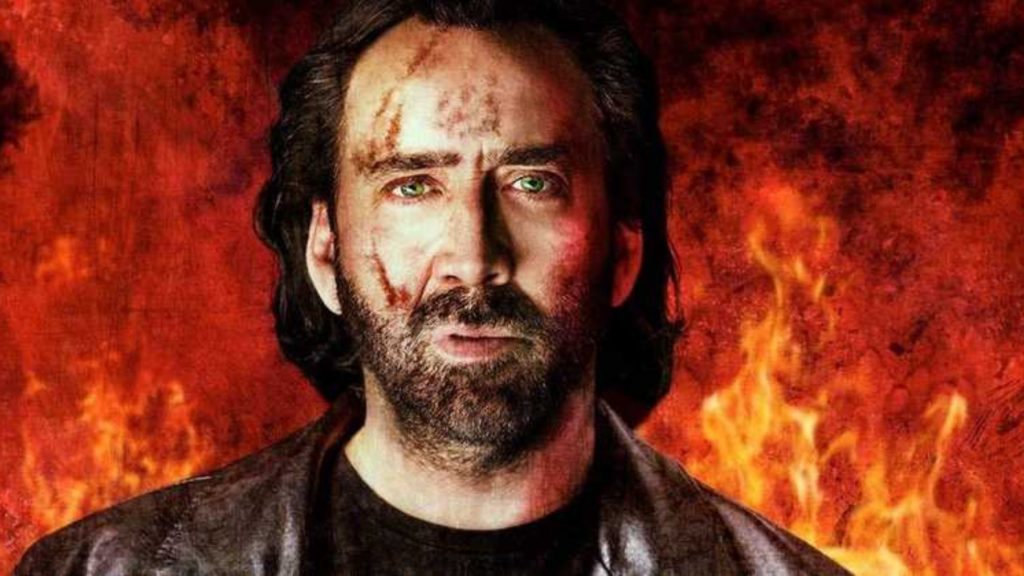 Academy Award winner Nicolas Cage, 55, is set to arrive on Cyprus on 24 June for the start of the shooting of Jiu Jitsu, his new film.

President of the Cyprus Investment Promotion Agency (Invest Cyprus), Michalis Michael, told Alpha Cyprus TV that the film’s producer has been on the island for three weeks.

The science fiction and martial arts film will be shot exclusively on the island at two villages on the periphery of Nicosia – Lympia and Mammari. The latter was chosen for its limestone caves that fit in well with the concept of the movie.

The €24.6m film will be produced by Martin J. Barab and Dimitri Logothetis. The latter will also direct the movie, with cast members including Frank Grillo, Alain Moussi, Rick Yune, Marie Avgeropoulos and JuJu Chan.

READ MORE: Top 10 greatest movies ever made in Greece

“This development is of decisive importance for the development of Cyprus audiovisual sector and for the economy more generally, as it is an important investment with multiple benefits that will promote our country internationally,” Invest Cyprus had said during the announcement of the production in April.