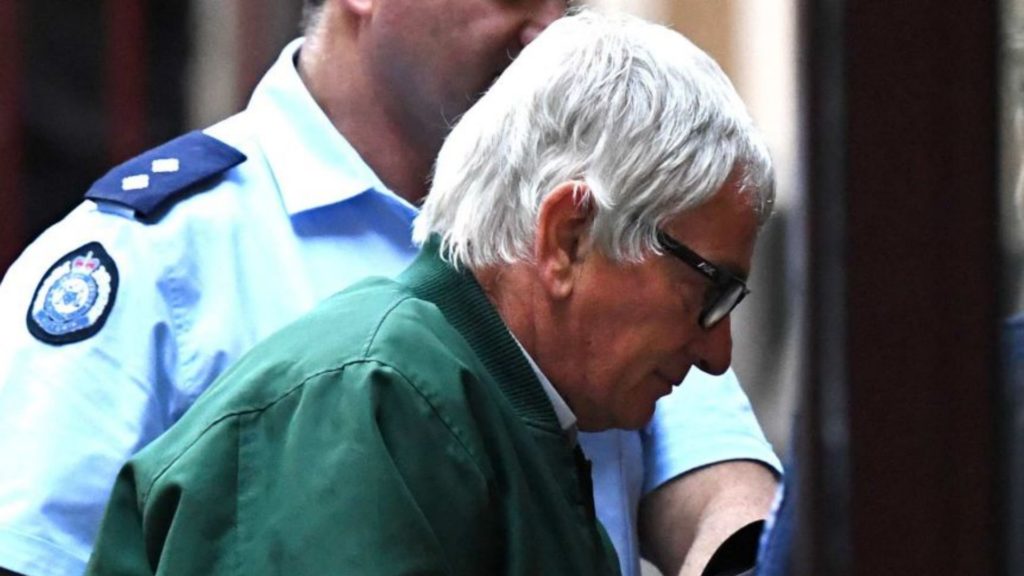 Melbourne man John Spencer White, 63, will serve at least three-and-a-half years in prison for shooting artist John Christianos twice before dumping his body in a wheelie bin and leaving it in a Melbourne storage locker for 17 years. White was jailed for a maximum of six-and-a-half years on Thursday.

Christianos’ remains were discovered in Oakleigh South last year, before White admitting to the 2001 manslaughter.

White had hired the artist to paint portraits for Memorabilia Headquarters, his sporting collectables store, and the two had been friends since they met in 1999. White had given Mr Christianos a place to live as he battled alcohol and mental health issues.

White told the police that he had acted to protect himself on 11 June, 2001, after Christianos threatened White with a knife. He panicked and shot Christianos twice with a WWII handgun. After that he stuffed the body headfirst into a bin and placed it in a storage facility where he kept memorabilia. Christianos’ body was found in July 2018 when workers came to clean out the storage area after White stopped paying storage fees for the facility in 2004.

Justice Elliott had said that White had lived a life caring for others and that his killing of Christianos was “completely out of character” though he acknowledged that obtaining and using the gun had been an unlawful decision.