Parkinson’s disease: scientists study brains of Peloponnesians to find the earliest roots in the brain 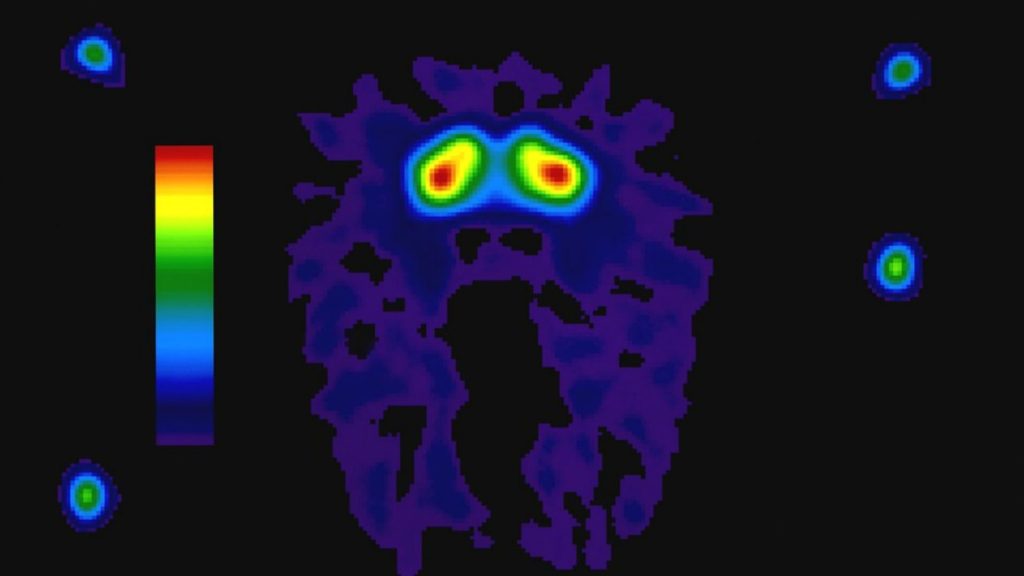 About 100 people have a rare mutation in a gene called SNCA that puts them at almost certain risk of getting Parkinson’s disease. This makes them ideal subjects for studying the root causes of this debilitating condition. Most of these people live in the northern Peloponnese in Greece, and a handful live in Campania, Italy. We were lucky enough to have 14 of these people agree to travel to London so we could study their brains.

More than 6 million people, globally, have Parkinson’s disease; it is the second most common neurodegenerative disorder after Alzheimer disease. The symptoms, which worsen over time, include motor symptoms such as stiffness, slowness and shaking, as well as non-motor symptoms, such as memory problems. Researchers have been trying to find a reliable marker for the disease so that people at risk can be identified before the motor symptoms start.

There are no cures for Parkinson’s disease, but symptoms are treated with drugs that restore a brain chemical called dopamine to normal levels. Dopamine has long been considered a prime culprit in Parkinson’s disease as low levels cause problems with movement. But another brain chemical called serotonin has also been implicated in the disease. But we didn’t know how early and to what extent changes in serotonin occur and if these changes are related to disease onset. To help answer this, we needed to study those Greek and Italian subjects with the SNCA gene mutation.

Studying these gene carriers before they develop Parkinson’s disease is a unique opportunity to understand what comes first in the cascade of events that eventually leads to a diagnosis of Parkinson’s disease. This knowledge is critical so that we can develop sensitive markers to track the progression of the disease.

People with the mutation tend to display symptoms of Parkinson’s disease in their 40s or 50s, so we wanted to study subjects in their 20s and 30s to see if there were any brain changes a decade or more before symptoms started. 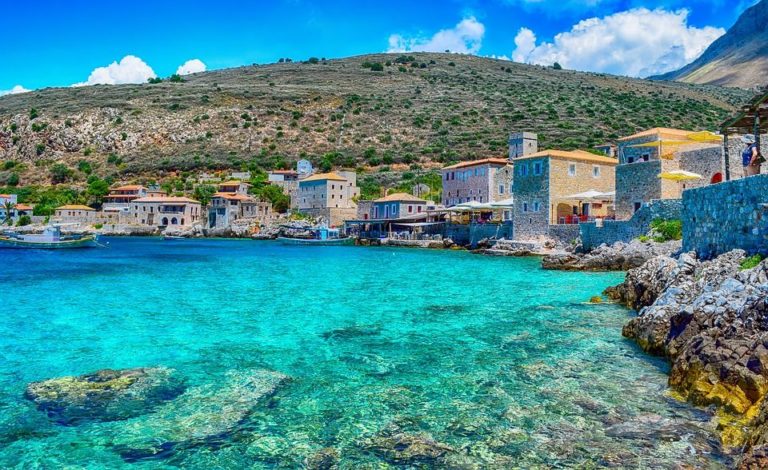 We also carried out a series of clinical tests to investigate motor and non-motor symptoms. The volunteers wore an electronic device on their wrist for seven days to pick up any movements associated with Parkinson’s disease – movement that might be too subtle to be detected by a neurologist with the naked eye. These tests confirmed that the seven subjects with the gene mutation who had no motor symptoms were, indeed, Parkinson’s free.

Comparing data from the different groups allowed us to measure the severity of dopamine and serotonin loss at different stages of the disease, from people without symptoms to people with a diagnosis. It also allowed us to compare changes seen in the gene carriers with changes seen in those with sporadic Parkinson’s disease. This helped us translate our findings in the gene carriers into the more common sporadic form of Parkinson’s disease.

We discovered that gene carriers without symptoms had depleted serotonin, while their dopamine neurons appeared to remain intact. So the changes in the serotonin system that we identified are likely to start very early and precede the onset of motor symptoms by some years.

Our study, published in Lancet Neurology, suggests that changes to the serotonin system come first, occurring many years before patients show symptoms. This important finding could lead to the development of new drugs to slow or even stop disease progression.

Our findings also suggest that brain scans of the serotonin system could be used as a tool for screening and monitoring disease progression. But these scans are expensive, so we need more work to develop affordable technology. We also need more research into genetic forms of Parkinson’s which could further unlock the earliest changes underlying this awful disease.