The story of Phil Kafcaloudes’ maternal grandmother, who was a spy in Greece during World War II 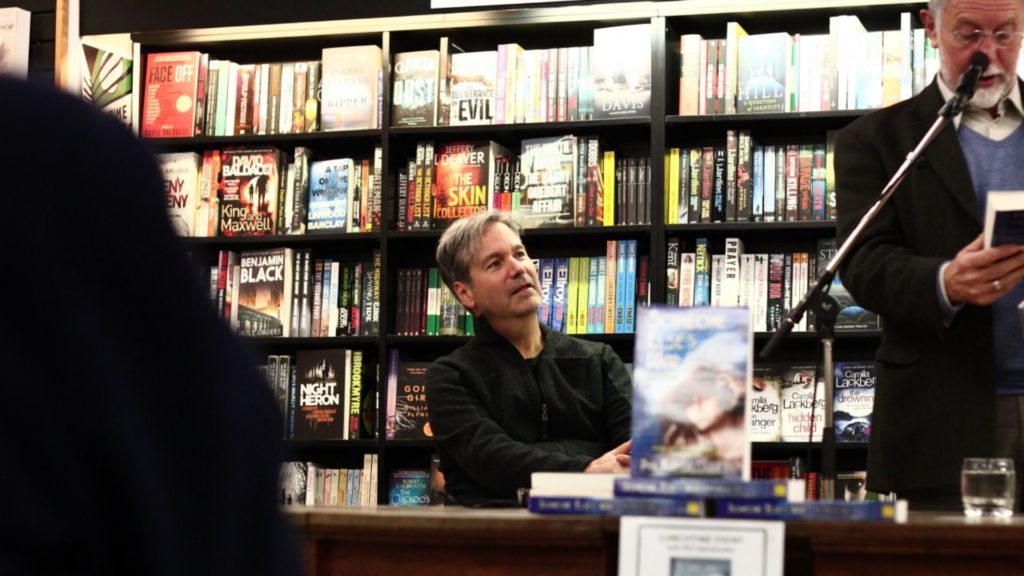 Phil Kafcaloudes, a journalism lecturer at RMIT, will present a lecture about Homer and the story of a Greek Australian war hero, on Thursday 27 June 2019, at the Greek Centre, as part of the Greek History and Culture Seminars, offered by the Greek Community of Melbourne.

This seminar comes at the end of Phil’s PhD, which is on the writing of a play based on his maternal grandmother, who was a spy in Greece during World War II. She was a resistance fighter, rescuing Australian, British and New Zealand airmen caught behind enemy lines in central, western and northern Greece.

His thesis compares his storytelling method with that of Homer’s Odyssey, noting similarities not only in storytelling modalities, but with the methods of presenting plays in Ancient Greece, and thus has a focus on the telling of true stories in a fictional context.

His grandmother’s story was published as a novel ‘Someone Else’s War’ in 2011 and Psichogios Publications translated it. The play is an adaptation of this novel. In late 2017 Phil carried out an extensive research trip in Greece where he may have found his grandmother’s resistance cell and how she operated. This new information was used in the writing of the play.

The seminar will be on his grandmother’s story, his research, and the storytelling methodologies used, especially in comparison to the structures of Homer and Herodotus whose controversial methods of extrapolation meant that he was known as both ‘The Father of History’ (Cicero) and ‘The Father of Lies’ (Plutarch).

Phil is a journalism lecturer and Industry Fellow at RMIT from 2017. He has been a radio and TV journalist, and has worked for the ABC in South Africa, Vietnam, Indonesia, Malaysia, Singapore, Papua New Guinea, and across the Pacific. From 2005 until 2014 he presented the breakfast program on Radio Australia, which is a breakfast radio show that broadcasts to Asia and the Pacific on FM, and the rest of the world on satellite. He has been a regular TV presenter on ABC TV News Breakfast, and co-hosts and fills-in as host on ABC 774.

Phil’s third book, Someone Else’s War, tells the story of his grandmother, who was a spy in Greece in WW2. He is currently completing his PhD, which is an exigesis on the process of converting ‘Someone Else’s War’ into a one-woman play.