Abbas Saad’s men weren’t able to find any points against the table leaders as they conceded two goals in the second half, falling even further behind in the run for the play-offs 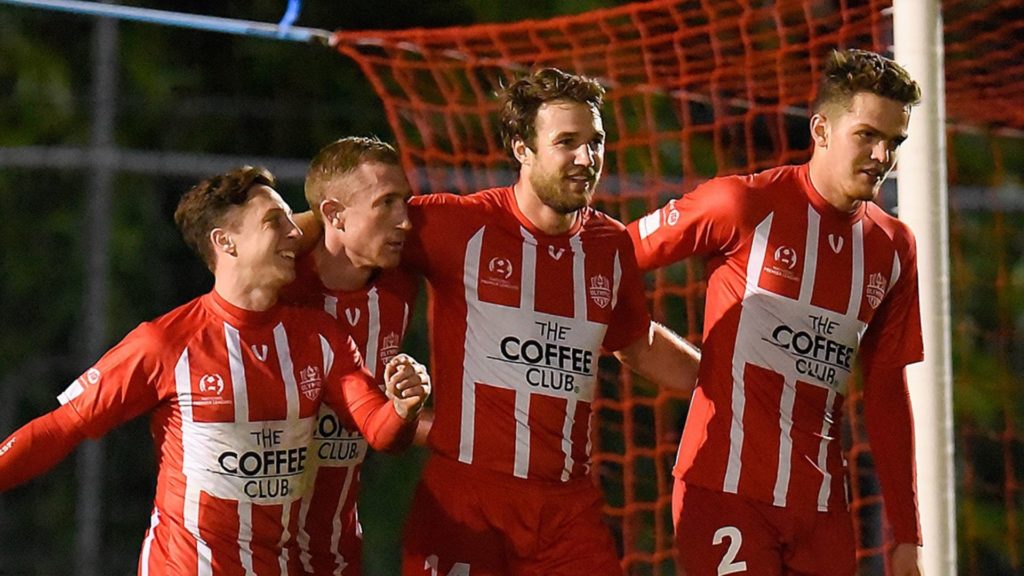 It was a weekend of even results for the Greek clubs participating in the National Premier Leagues of Australia.

In one of the most crucial games for their season, Sydney Olympic didn’t rise to the challenge at WIN Stadium against Wollongong being forced to a 2-0 defeat.

The current NSW champions are in poor form and will need to substantially improve on their game if they are to find a place within the play-offs and salvage their season.

Floreat Athina also suffered an embarrassing defeat at home by Bayswater City, as the visitors found the net four times before the final whistle (1-4).

This was just their fourth loss of the season and it sees the “Athenians” losing more ground in the chase of Perth SC for first place, with the gap now widening to 10 points.

On the other hand, Olympic annihilated the Sunshine Coast 4-0, a result that serves as further proof of the excellent form that Ben Cahn’s men are in. They currently sit at third place in Queensland with two games to play and seven points shy of table leaders Peninsula.

In Tasmania, the Olympia Warriors were not friendly hosts to Riverside Olympic, beating them 5-1 and remaining at second place on their respective table.