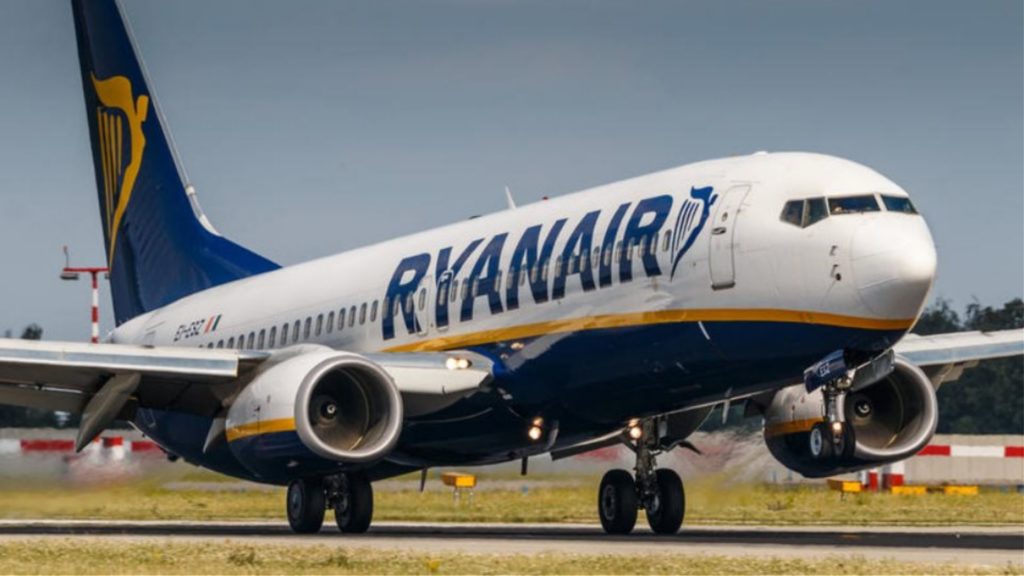 Ryanair announced that it would include two new flights connecting Greece to Hungary and Poland on its schedule. The new routes are from Preveza-Aktio to Budapest every Monday and Kavala to Poznan in Poland every Wednesday.

The airline estimates that it will transport 5.6 million passengers in 2019 and support over 4,200 jobs in Greek airports.

Special deals are being offered to kickstart the new routes with air fares that are just 17.99 euros on the two new flights through to the end of October for passengers who book by midnight Wednesday, 3 July at ryanair.com.

READ MORE: New airport for Mykonos by 2021 thanks to €25 million Fraport investment