Watch the Greek political ad campaigns for the 2019 elections 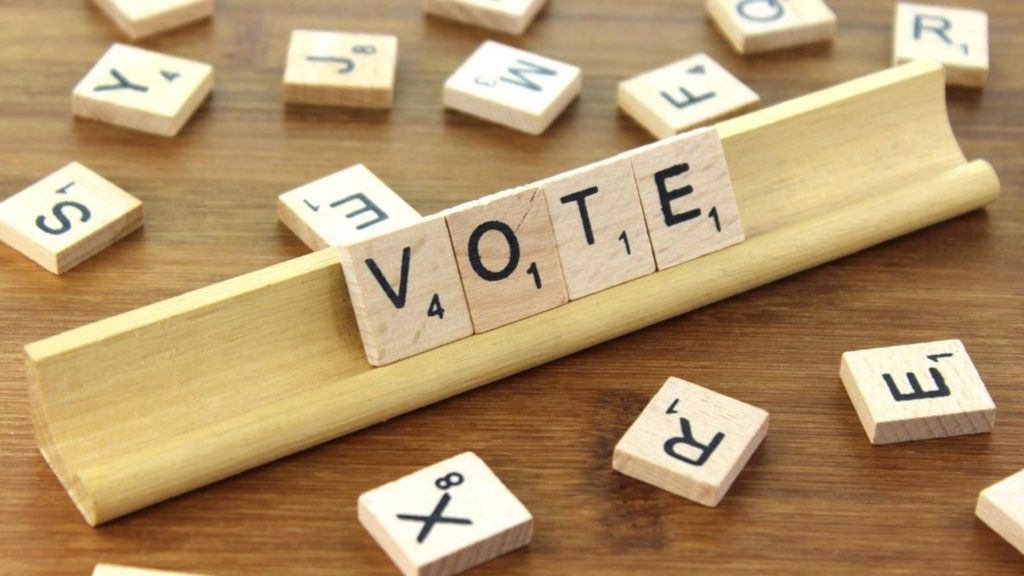 Greece is heading for elections this Sunday, three months earlier than scheduled after Tsipras called snap polls for July 7 following SYRIZA’s defeat in the European elections in May.

Polls suggest that there will be a change in leadership as the conservative New Democracy (ND) party takes the lead.

Campaigning is in full swing with Greek viewers inundated with ad campaigns trying to sway the disenfranchised voters.

SYRIZA took the personal approach, relying on the charisma of Alexis Tsipras.

The conservative New Democracy Party, that is tipped to win, cast the spotlight on the 10 difficult years behind and the hope of a better future for Greece.

The Golden Dawn party relied on the voice of its young Greek members calling for the country to remain… Greek.

The Greek Communist Party (KKE) wants Greeks to show solidarity. “It doesn’t matter who will continue to blacken our lives on 8 July, but for the nation to come stronger.”

An arty animation by KINAL takes a dig at SYRIZA and the harm it caused to the left following its 2015 victory.

MeRA25 relied on the charisma, personality and conviction of Yanis Varoufakis.