Award ceremonies took place across the country, celebrating the best architecture in each state Three Architecture firms owned and run by Greek Australian architects have been recognised at the state Architecture Awards in Victoria and New South Wales, honouring
leading architecture across the country.

Among the winners announced in Sydney on Friday night were Candalepas Associates, founded by Angelo Candalepas, who won the Aaron Bolot Award for Residential Architecture – Multiple Housing for their project North Rocks. 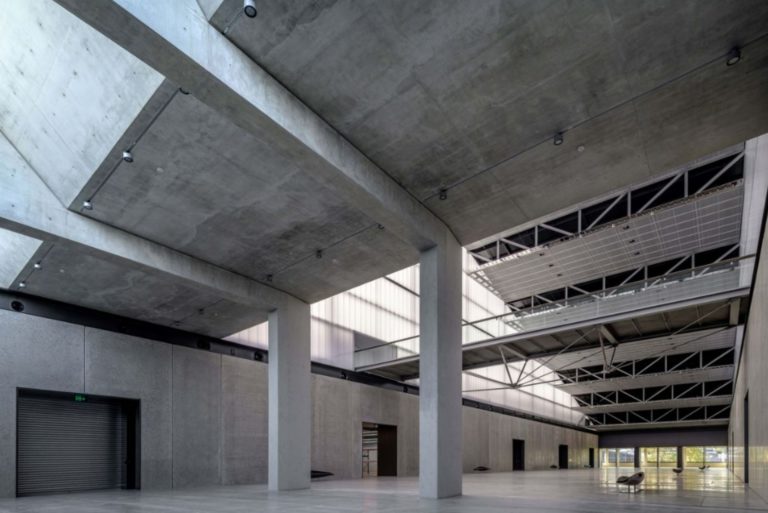 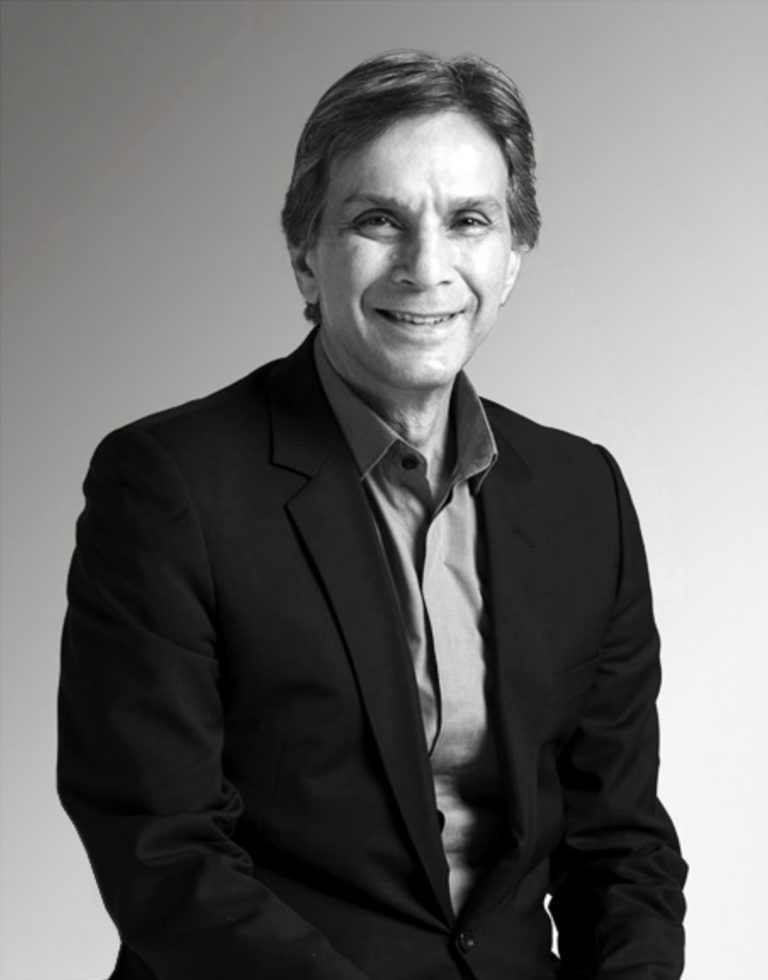 In Victoria, Katsalidis Architects Pty Ltd, founded by Nonda Katsalidis, won the Enduring Architecture Award for the Melbourne Terrace Apartments. The residential project has been attributed to spearheading the apartment boom in the central city area of Melbourne in the early 1990s.

The award was presented at a dinner on Friday 28 June by City of Melbourne Lord Mayor Sally Capp who acknowledged Katsalidis’ apartments as “a development that has stood the test of time”.

“Our built heritage is one of Victoria’s greatest strengths and good quality design is central to maintaining our livability,” said the Lord Mayor. 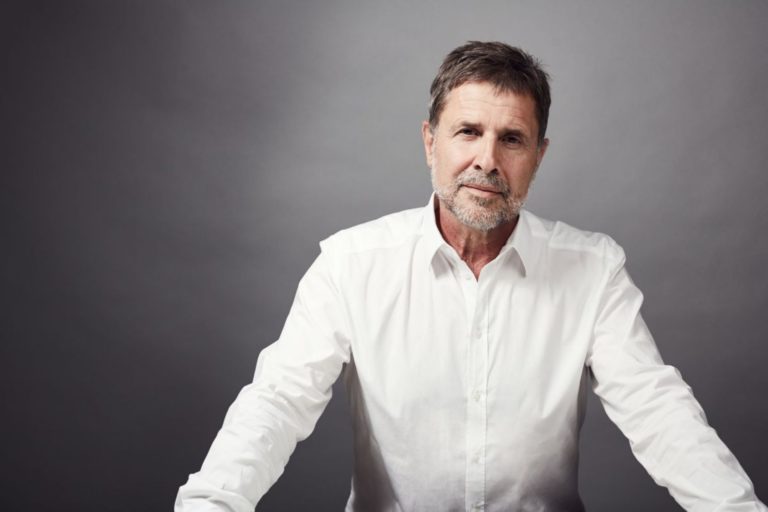 Run by the Australian Institute of Architects, projects that received an architecture award or a named award will now progress to compete in the National Architecture Awards program, with the shortlist to be announced in the coming months.