Smoking Figs: a group of professionals redefining their identity through music When Con Koulouris thinks back to the 80’s, namely the year 1987, he has very fond memories. After all, it was the year he married his beloved wife of 32 years, and boy was it a party to remember. The bass player, together with his band at the time, a bunch of talented friends, performed at his wedding.

But with marriage, started a new chapter in his life many will be familiar: with a partner and children came responsibilities, and a career focus.
So the band inevitably took a back seat.

But as the years passed, and Con found himself approaching a milestone birthday – his 50th – memories of the band came to the fore. What if he could get the band together to perform for his birthday? Well that was seven years ago, and after doing exactly that. The reunion, unbeknown to Con at the time, resulted in a new chapter, both in life and music.

“We thought ‘okay, well all the kids have grown up a little bit. That gives us time to do things that we’d really like to do’. We’ve got a common interest, which is obviously music; we enjoy each other’s company, so we thought why don’t we rehearse once a week and just see where it goes.”

And through that the Smoking Figs were born.

We all need time to ourselves and especially the older we get … you need to feel that you’re doing something to satisfy yourself because we all get into the trap of having to do things that we really don’t want to do. And when you’re creative at an older age it’s just more exhilarating and more fulfilling.

They hit the music circuit playing their favourite covers at 50th birthday parties and pubs, and the response was time again very positive.

The natural progression was to start writing their own material, which led to recording their first album ‘Set Me Free’, officially launching later this year.

Currently available for download online and on vinyl, Con describes the album as a reflection of the world around them, featuring songs about love, frustration, anger, and some political commentary thrown in the mix.

Their influences range from the 60’s through to the 80’s, including everything from AC/DC, Black Sabbath and Led Zeppelin to Tom Petty, Jack White and Endless Boogie, the latter having particular significance for the band, the song ‘Smoking Figs in the Backyard’ the inspiration behind their intriguing band name.While their music is eclectic with various influences, when you listen to it, there’s something very familiar. 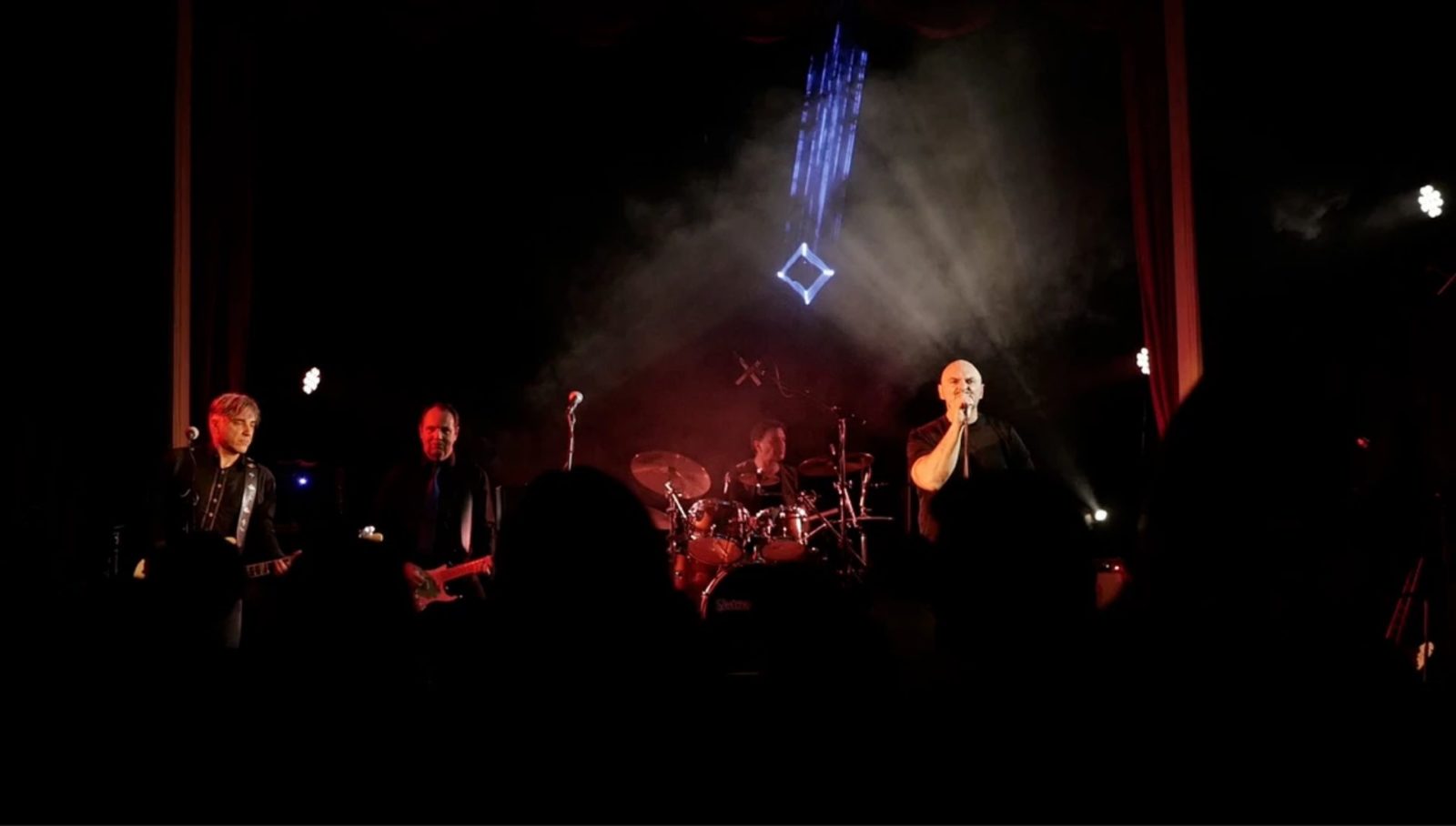 AS DIVERSE AS THEIR MUSIC

The Smoking Figs are not your typical band. Aside from having started recording in their 50’s, they have each followed vastly different paths in life, far removed from music.

“We’ve all got unique professions,” explains Con. “I’m an accountant by profession, but I’m a CEO of a feminine hygiene company called Cottons. Brett is a teacher, Simon is an engineer, our lead singer Nick is an ex-lawyer and now he’s running his own food business, and our drummer Nick is a financial planner. So we’re all from diverse backgrounds but the commonality for us is our love for music.”

Con’s own connection with music stems back to when he was a teen; it was at 14 that he picked up his first guitar. He went on to play in a number of bands, but admits that coming from a migrant Greek background, the focus was to go to school and get an education, do well and enter a reliable profession. But even amidst family and career responsibilities, Con has always found time for his music, a practice that he describes as a “solace”.

“For me, it’s a way to get out of my head if that makes sense; it’s a stress relief,” and now the band has taken that to a new level.
“We really enjoy each other’s company, we like having a chat and just reminiscing about old times and having a bit of a laugh … It’s great fun. When we’re together we’re not fathers or husbands or anything, we’re just a bunch of guys and mates … you forget who you are and what your identity is outside of that moment so from that point of view it does relieve you.” This is something Con recommends for all, seeking out their own autonomy outside of their romantic relationships and primary care roles, especially when life starts to enter a new phase, as inevitably happens in life. For Con, it was when his children started to move out of home that his life started to be redefined once again.

“We all need time to ourselves and especially the older we get … and you need to feel that you’re doing something to satisfy yourself because we all get into the trap of having to do things that we really don’t want to do,” a reality which is in part reflected in their biggest hit to date, ‘Blue Suit Man’.
“And when you’re creative at an older age it’s just more exhilarating and more fulfilling,” he says.

“I think what we’ve got now is freedom to do what we really want to do and express ourselves the way we want.”

In part that freedom comes from the fact that The Smoking Figs don’t play for money. It’s all about pursuing a passion, and doing what they love, surrounded by family and friends.
So what’s in store for The Smoking Figs?

They’re already onto writing their second album, with plans for release in 2020, and the possibility of a tour abroad.

“We plan to do four or five big shows a year … and then in the meantime we’ll probably do two or three little ones playing at pubs and stuff, supporting other bands. We’ve been asked to do a small tour of New Zealand … and we’ve also had some interest in the US because one of the radio stations picked up one of our songs ‘Psycho’ – it’s about Donald Trump.”

It’s all happening for The Smoking Figs – interesting what can happen when you follow your passion.

To listen to more of The Smoking Figs on Spotify, click here.