The Hellenic Initiative (THI) Australia announced it will be supporting the successful Boroume Farmers’ Market Program for a third year, providing an AU$71,000 grant to continue the expansion of the dynamic food saving program to help more people in need.

With the support of THI Australia, Boroume was able to almost double the amount of fresh produce collected from weekly neighbourhood farmers markets in Athens and Thessaloniki – from 73,500 kg in 2017 to 128,000 kg in 2018.

Last month, more than 140 Boroume volunteers collected a record 22,000 kg of fresh fruit and vegetables – the largest amount collected in any month since the program began.

“The Hellenic Initiative Australia is proud be supporting the significant growth of the Boroume Farmers Market Program in Athens and its increasing presence in Thessaloniki,” said THI Australia President, Nicholas Pappas AM.

“The Farmers’ Market Program is a dynamic, innovative and impactful food saving program, bringing together farmers, charities and volunteers to help save food and donate it to thousands of people in need,” Mr Pappas said.

In 2018, the Farmers Market Program supported 32 charities in Athens and Thessaloniki, providing fresh food for church and municipal soup kitchens, refugee shelters and hospices for people with disabilities. 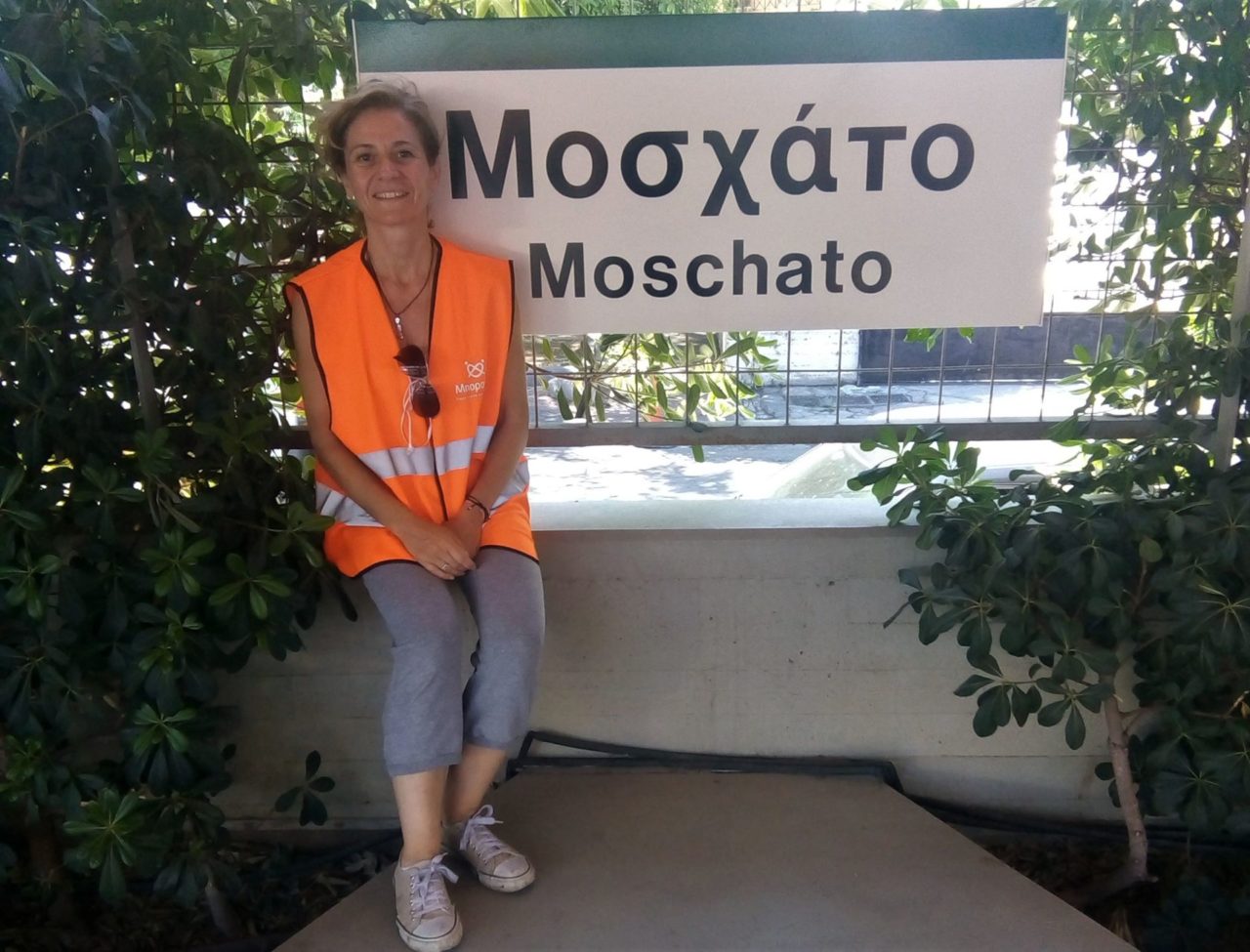 “We are deeply thankful and honored by the partnership with THI Australia, which has allowed us to develop and grow a unique saving food program which has never been attempted before in Greece,” Mr Theodoridis said.

“The impact of this program is immediate and tangible and we are proud to have created something incredibly valuable in economic, social and environmental terms.”

“There are still many people facing food insecurity in this country and the farmers’ market program is bringing communities together to support each other while also reducing food waste,” Mr Theodoridis said.

Six markets joined the program in Athens in 2018 and – with the addition this week of the Moschato market launched this week – Boroume volunteer teams are now collecting at 21 markets in Athens and six in Thessaloniki. Another seven markets are expected to come on board over the next 12 months, including two in Thessaloniki.

The Hellenic Initiative Australia has provided a total of $178,000 in grants to cover the operation of the Farmers’ Market Program.

Since the program’s inception in October 2015, Boroume has saved and offered more than 225,000 kg of fresh produce from markets for donation to local charities, equating to approximately 900,000 food portions.

The program has been implemented with the help of more than 800 volunteers, including more than 120 Australians who have joined Boroume teams at farmers’ markets in Athens and Thessaloniki under THI Australia’s Volunteering Program.

To find out more about THI and Boroume go to: https://au.thehellenicinitiative.org/what-we-do/1089-2/