16-year-old Greek Australian gets shot inside his home 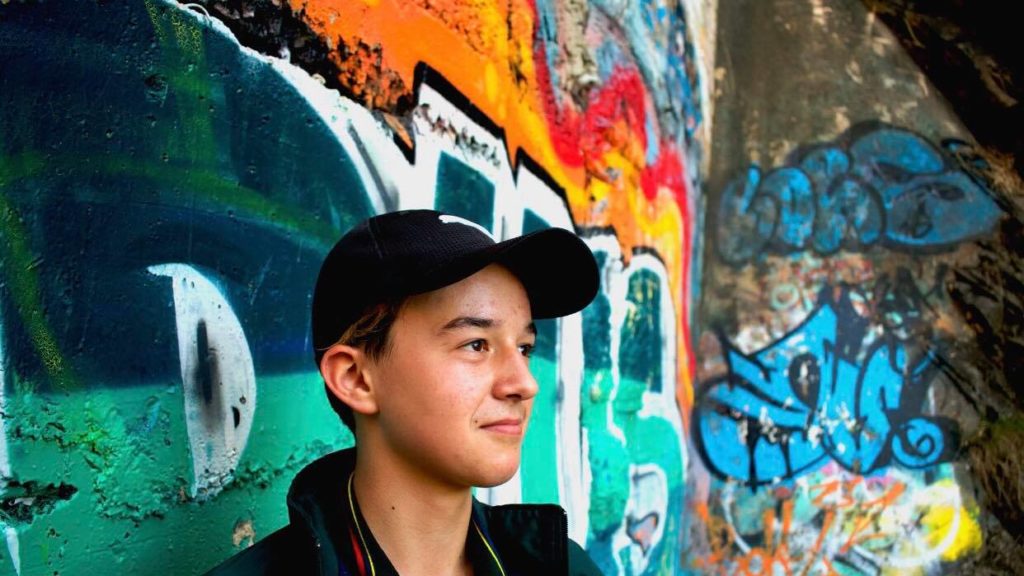 Sixteen-year-old Greek Australian Alex Gatis, is recovering in hospital after being shot twice inside his Lockleys home about 9.30am on Monday.

The teenage boy was in the front bedroom of his Malurus Ave home when he was shot twice in what police believe was a targeted attack by a gunman who remains on the run.

The bullets pierced Alex’s chest and abdomen. His 21-year-old brother called for help as the gunman, who was dressed in black, fled the scene heading west.

Alex was taken in a critical condition to Royal Adelaide Hospital, where he underwent surgery and is now in a stable condition. Police said they believe there was an incident at the house just hours before the shooting.

Alex’s parents are overseas in Greece and are understood to be trying to get a last-minute flight home to see their son. They were able to see the crime scene live through home security cameras linked to their mobile phones.

One of Alex’s uncles, Jim Gatis, told local press that his nephew had “never been involved in anything bad”.

“Other than that the police haven’t told us anything yet. His parents are trying to a flight back as we speak. They are in shock,” Mr Gatis said.

An unnamed source who went to school with the victim at Lockleys North told Neos Kosmos that “he was a really good boy, very quiet and very polite and courageous with everyone – teachers and fellow students.”

Detective Chief Inspector Tony Ransom said police believed the incident was not random. “We believe that the persons at the house knew their attacker.”