Ex-Trump aide Papadopoulos heads to Greece to get $10,000 amid claims of a CIA or FBI set-up 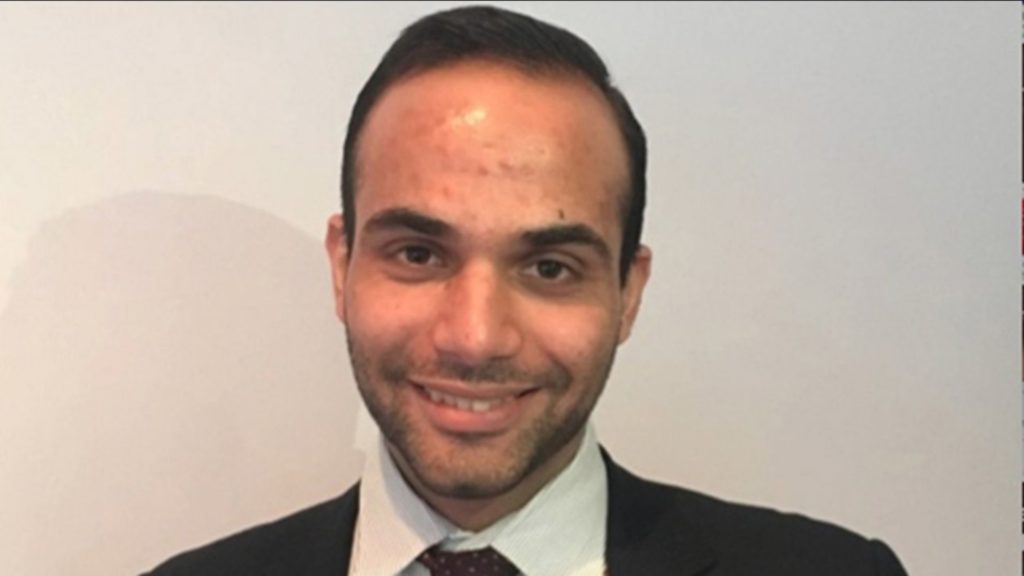 Former Trump campaign adviser George Papadopoulos on Sunday said he is returning to Greece to retrieve $10,000 that he suspects was handed to him as part of a CIA or FBI scheme to set him up. He called for the US Department of Justice to look at the marked bills, now stored in a safe, and investigate the matter.

Speaking on Sunday Morning Futures, he spoke of suspicious circumstances surrounding the money. “A man named Charles Tawil gave me this money [in Israel] under very suspicious circumstances,” he said. “A simple Google search about this individual will reveal he was a CIA or State Department asset in South Africa during the ’90s and 2000s. I think around the time when Bob Mueller was the director of the FBI. So, I have my theory of what that was all about. The money, I gave it to my attorney in Greece because I felt it was given to me under very suspicious circumstances. And upon coming back to the United States I had about seven or eight FBI agents rummaging through my luggage looking for money.”

He said he believed that the alleged set-up was aimed at bringing a violation of the Foreign Agents Registration Act (FARA) against him as had been the case to prosecutions of former Trump aides such as Michael Flynn and Paul Manafort. He called for an investigation into the money trail. Papadopoulos paid a $US9,500 fine and served 12 days in a US federal prison for lying to investigators about contacts with Russian-connected officials during the 2016 campaign, and wants US Attorney General William Barr and Department of Justice Inspector General Michael Horowitz to examine the paper trail.

He believes it will lead to special counsel Robert Mueller’s office.

Explaining how he came in possession of the money, he recounted an alleged episode in 2017.

“I was reached out to once again by another person who wanted to do business with me,” Mr Papadopoulos said. “And I was on vacation with my then girlfriend now wife, in Greece, and he comes to me he says why don’t you come to Israel with me and let’s talk about working together. I go to Israel with him, and he drops $10,000 in my lap in a room, in Tel Aviv. I don’t understand what is happening, I am very disturbed by the events. I fly to Athens the next day and give the money to my lawyers and this person tells me he doesn’t want his money back, so immediately I thought there was something wrong.”