Daedalus team soared through the skies 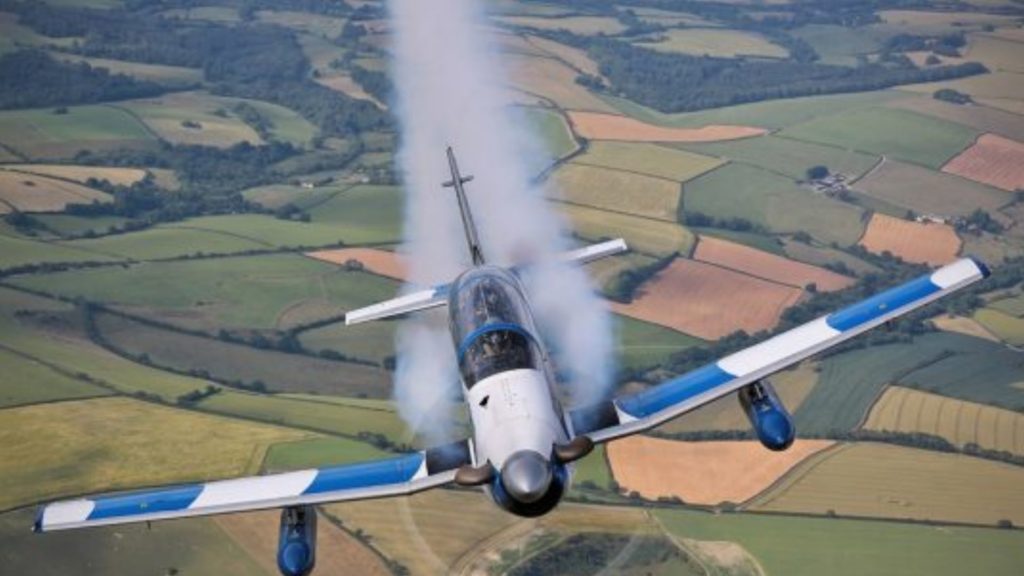 The Greek team of the Hellenic Air Force (HAF) was awarded a prize at the 2019 Royal Navy International Air Day that took place in the United Kingdom from the 11-21 July.

The Daedalus team received the prize of Best Fixed Wing Flying Display 2019 after amazing audiences who watched the air show at the Yeovilton Naval Base at West England’s Somerset.

The team also won the Spitfire Award 2019 for their impressive arrival at the airport during the Royal International Air Tattoo 2019 from 19-21 July 2019 at Fairford.

Photos from the show: 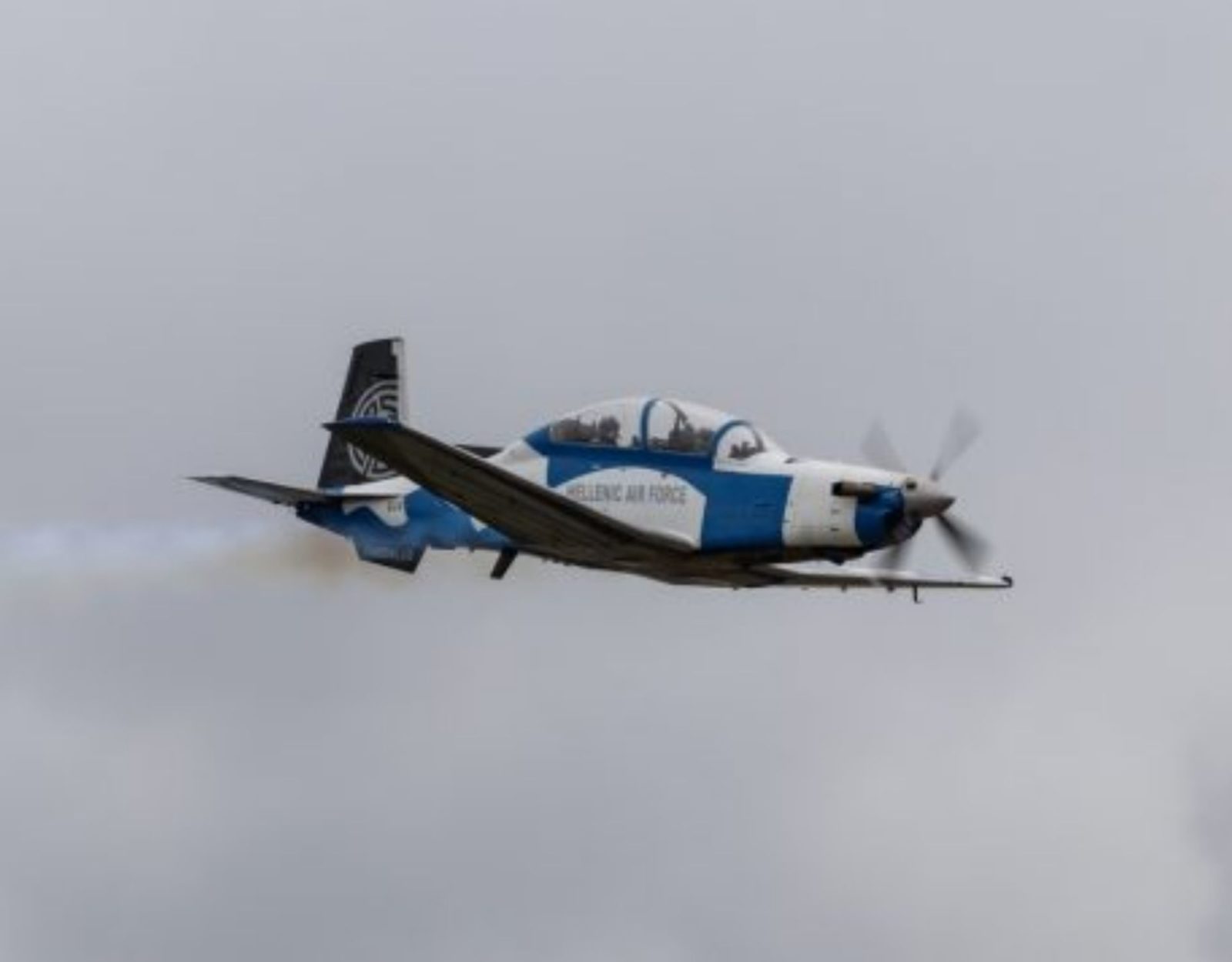 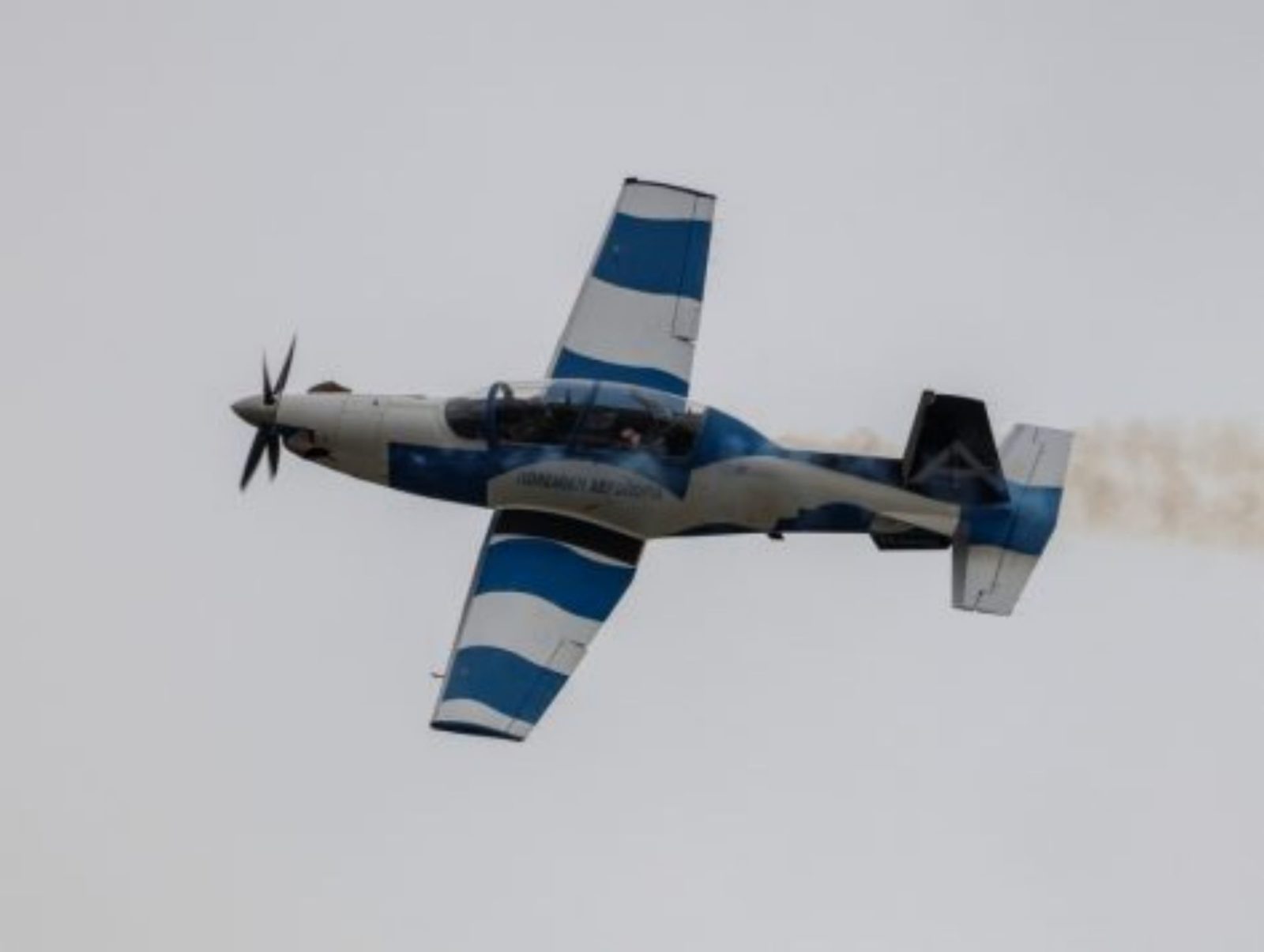 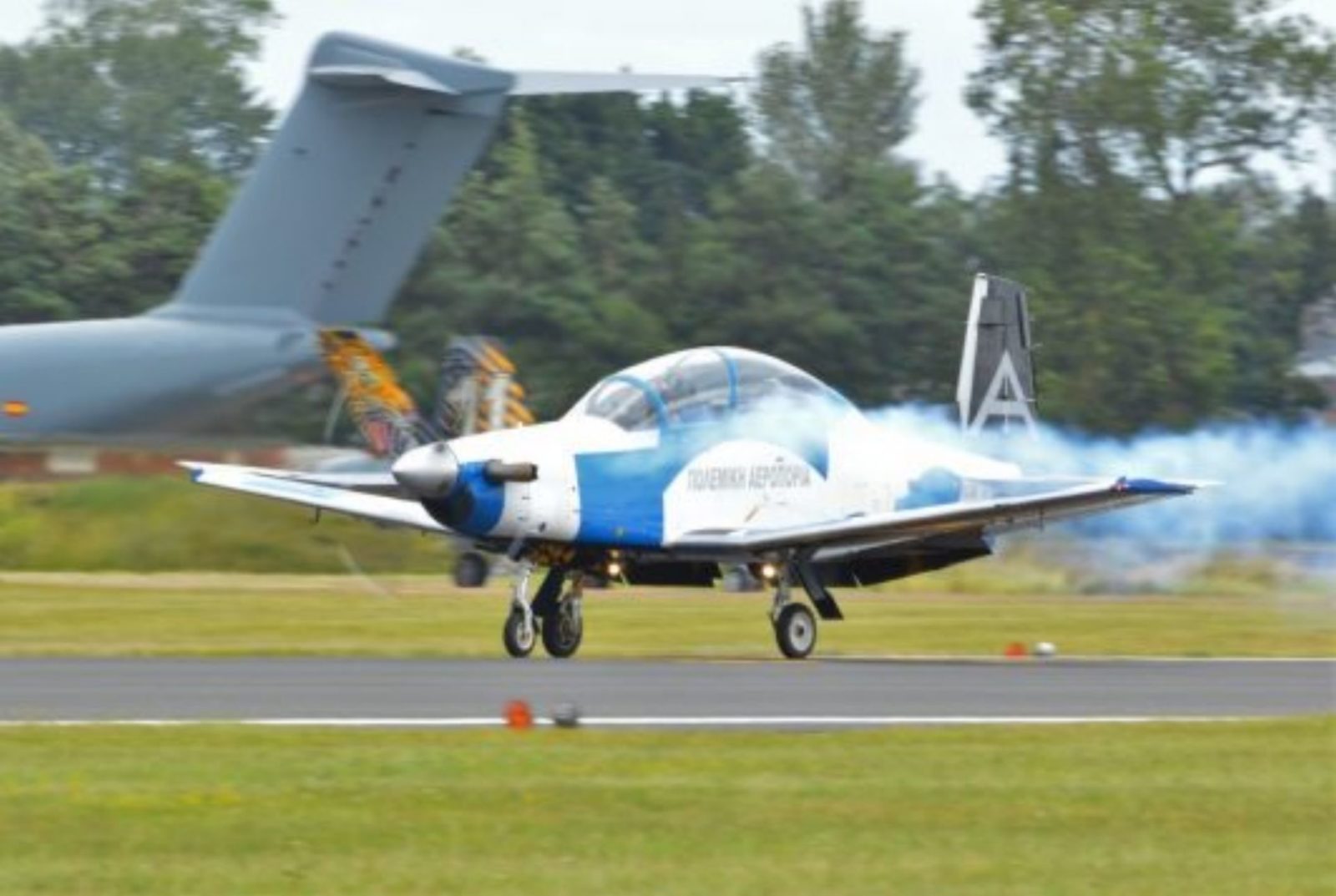 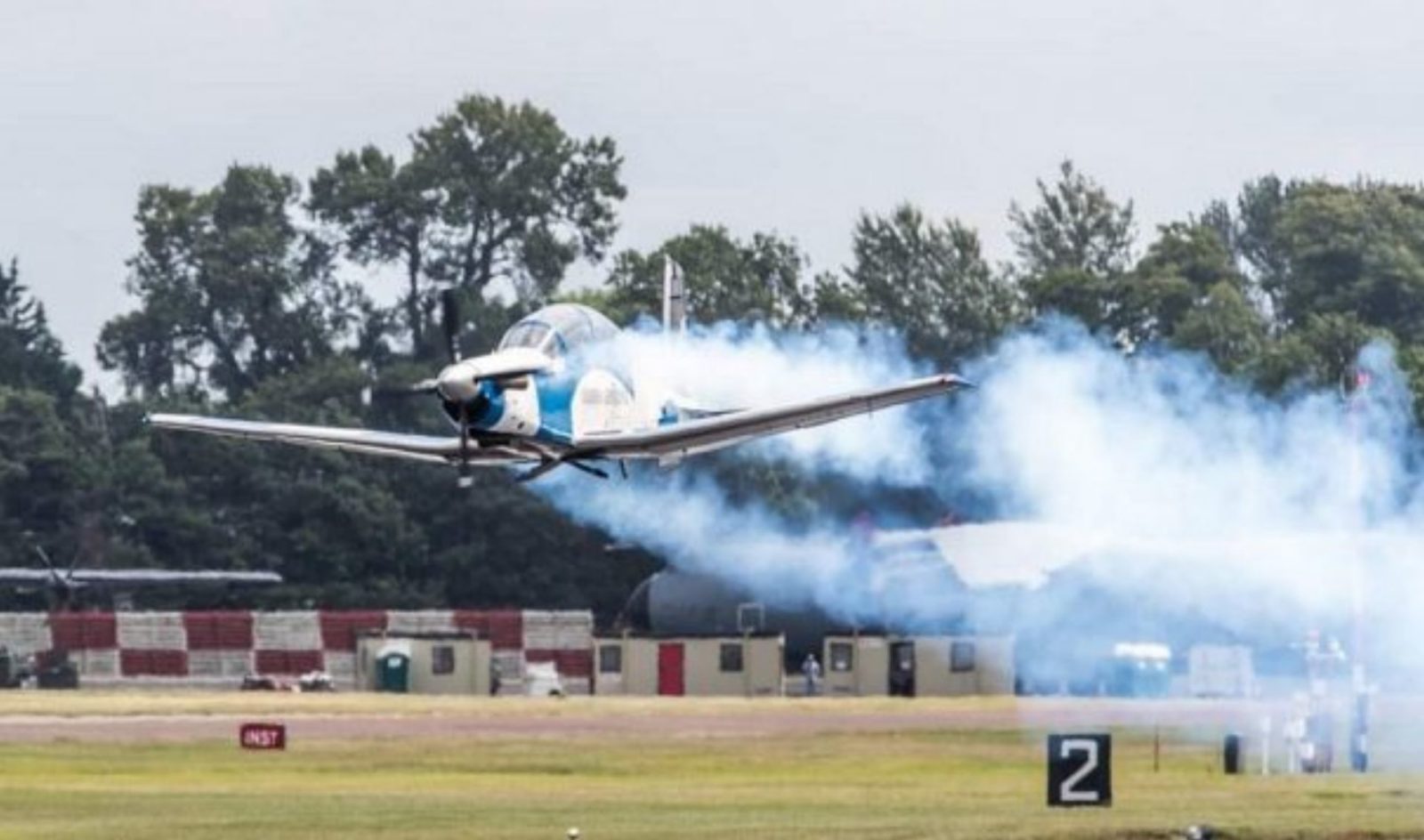 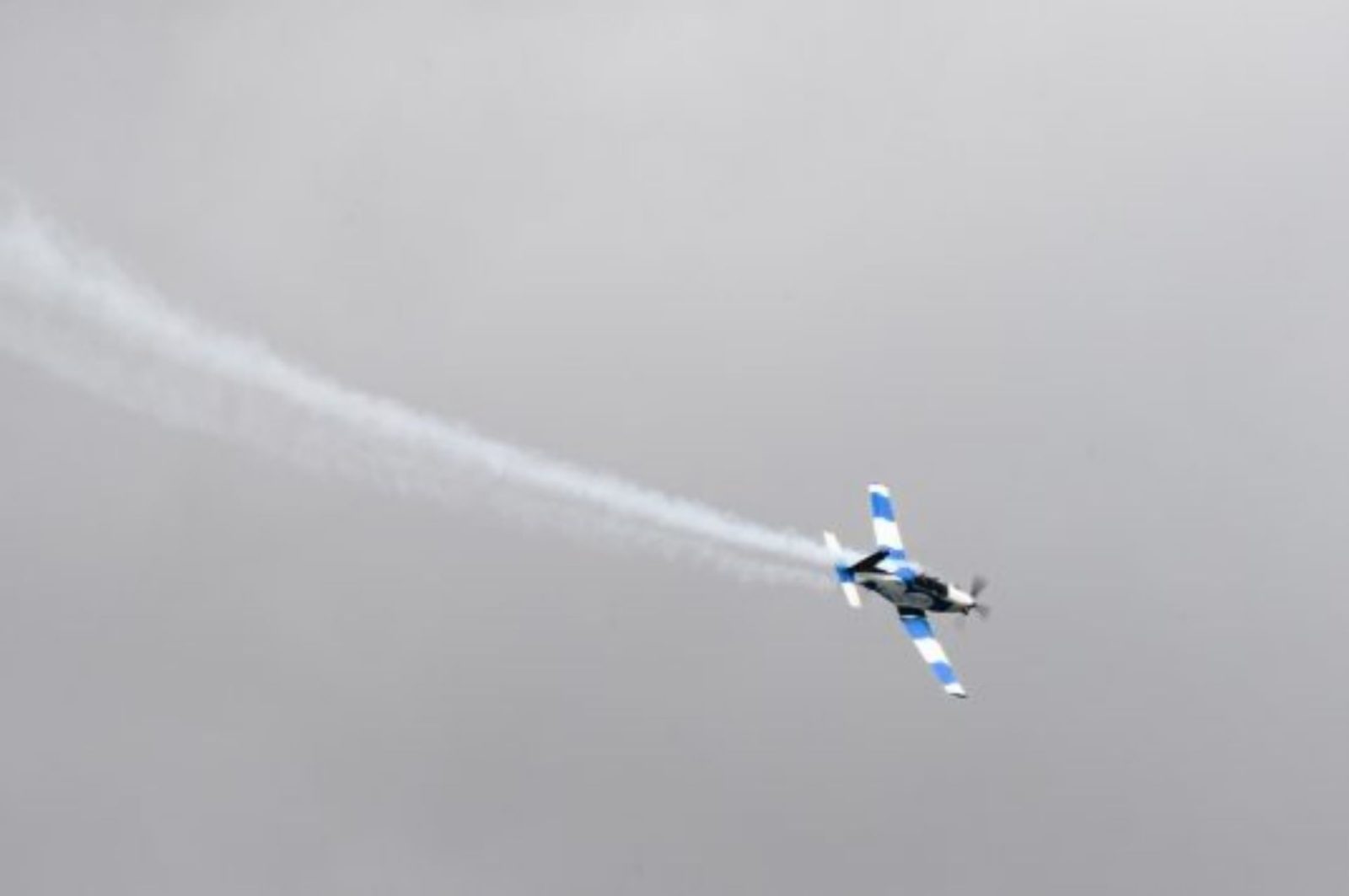 This was the second international appearance of the award-winning Daedalus team that participated in the show with a Beechcraft T-6A Texan II aircraft.

Watch a video of their performance: